Steven Stahlberg, born in Australia is an artist with many years of professional experience and a forerunner when it came to 3d Character Modeling but also an exceptional 2d Artist in his own right.
He has made his mark on the artistic community with his digital works and contributions, having conducted various lectures, workshops on courses related to computer graphics.
In the year 1999 he became one of the first artists to have a digital character sponsored by a modeling agency, Elite. 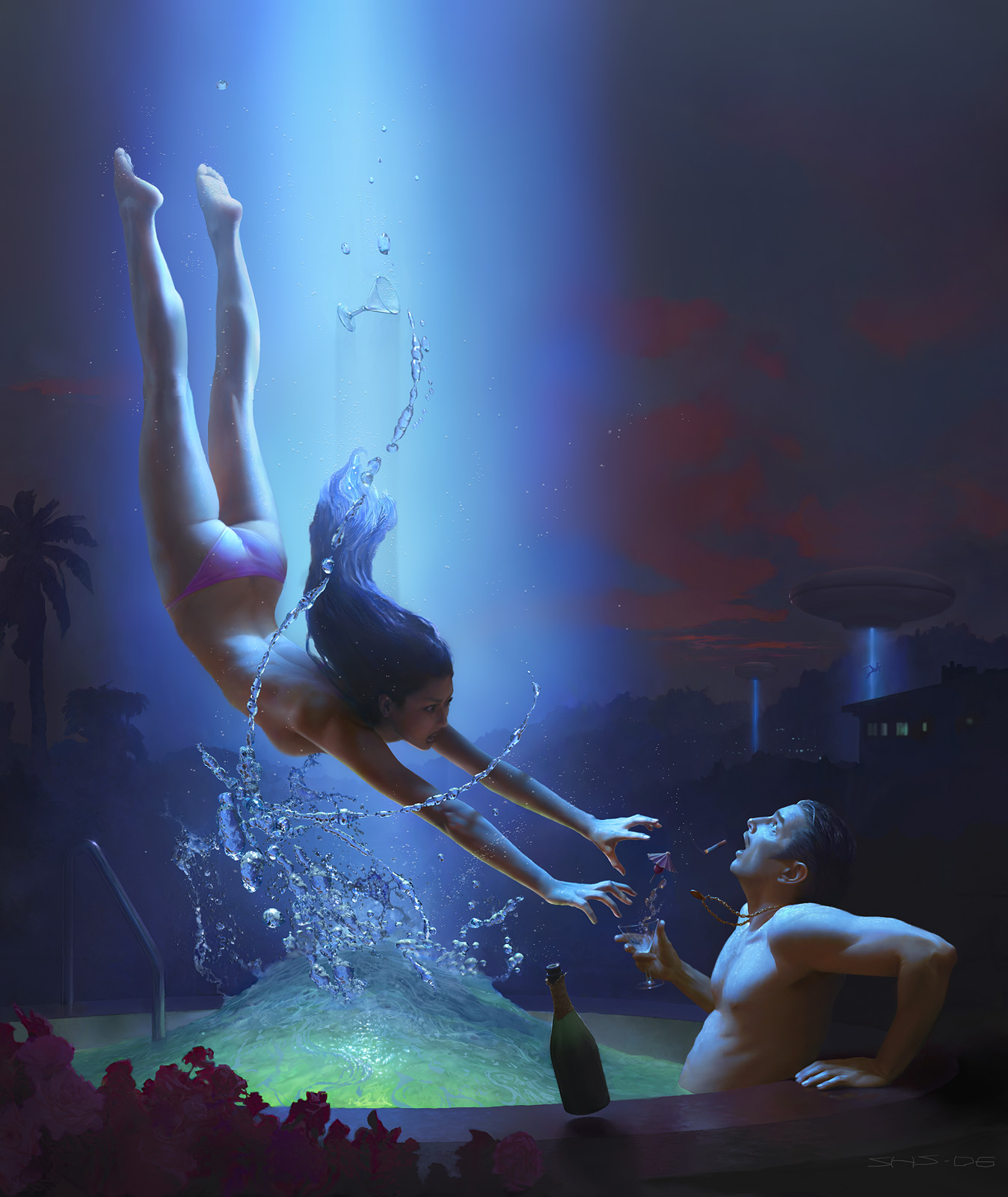 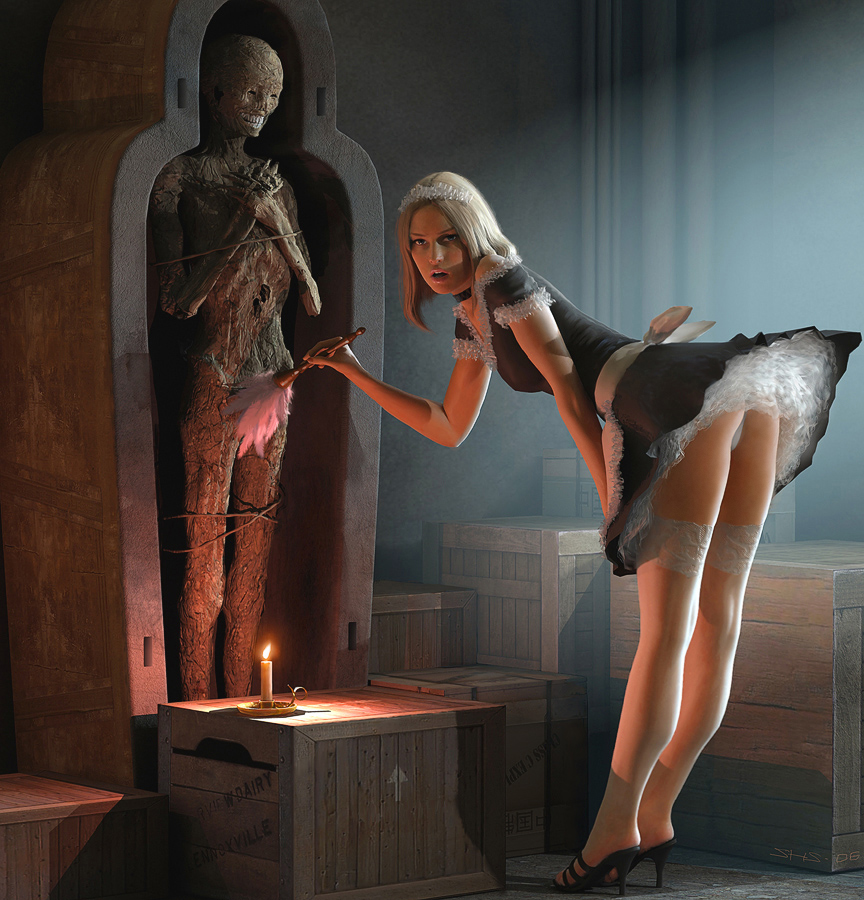 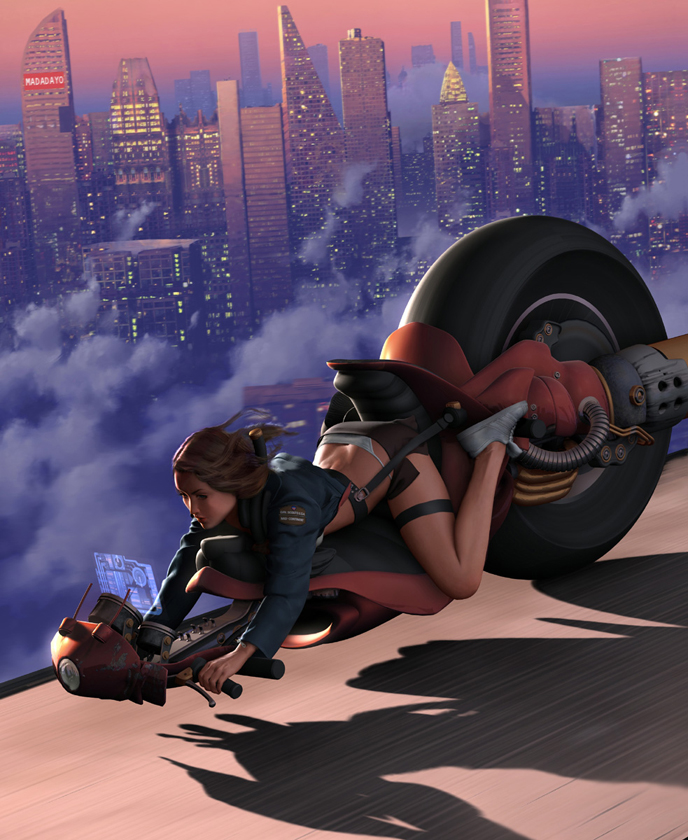 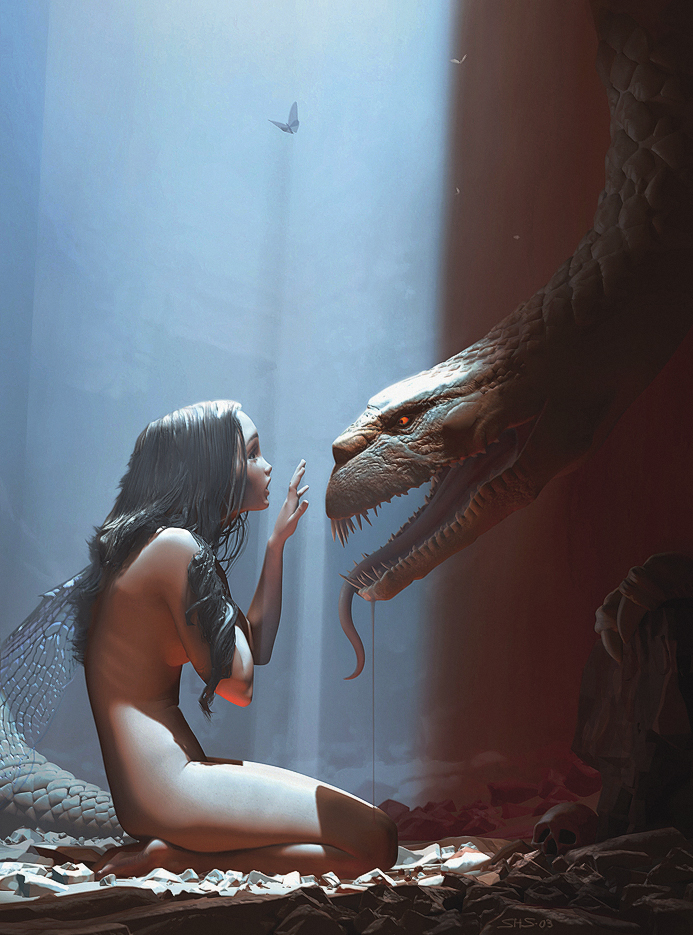 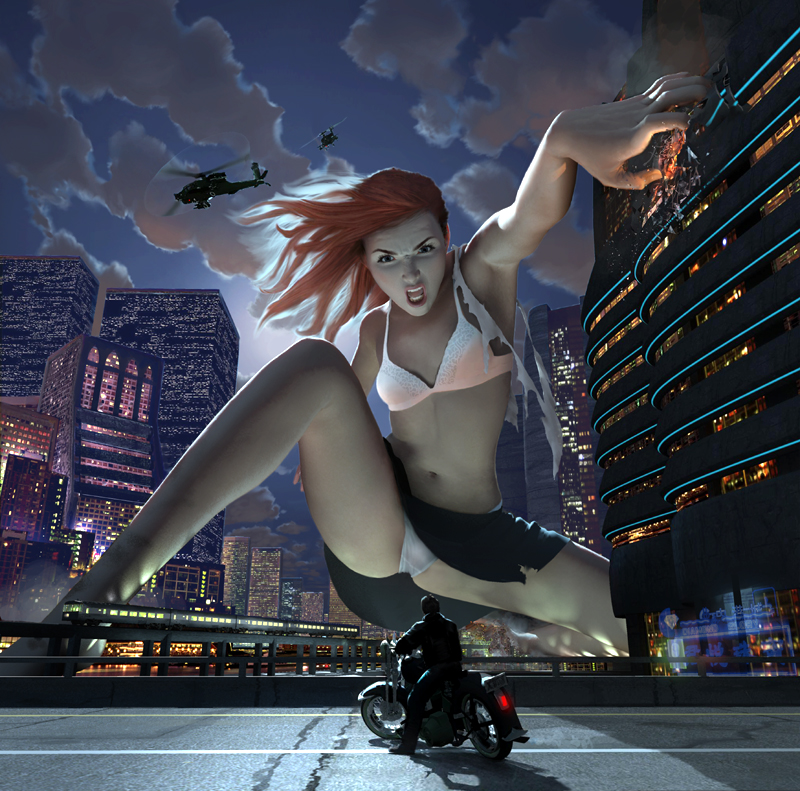 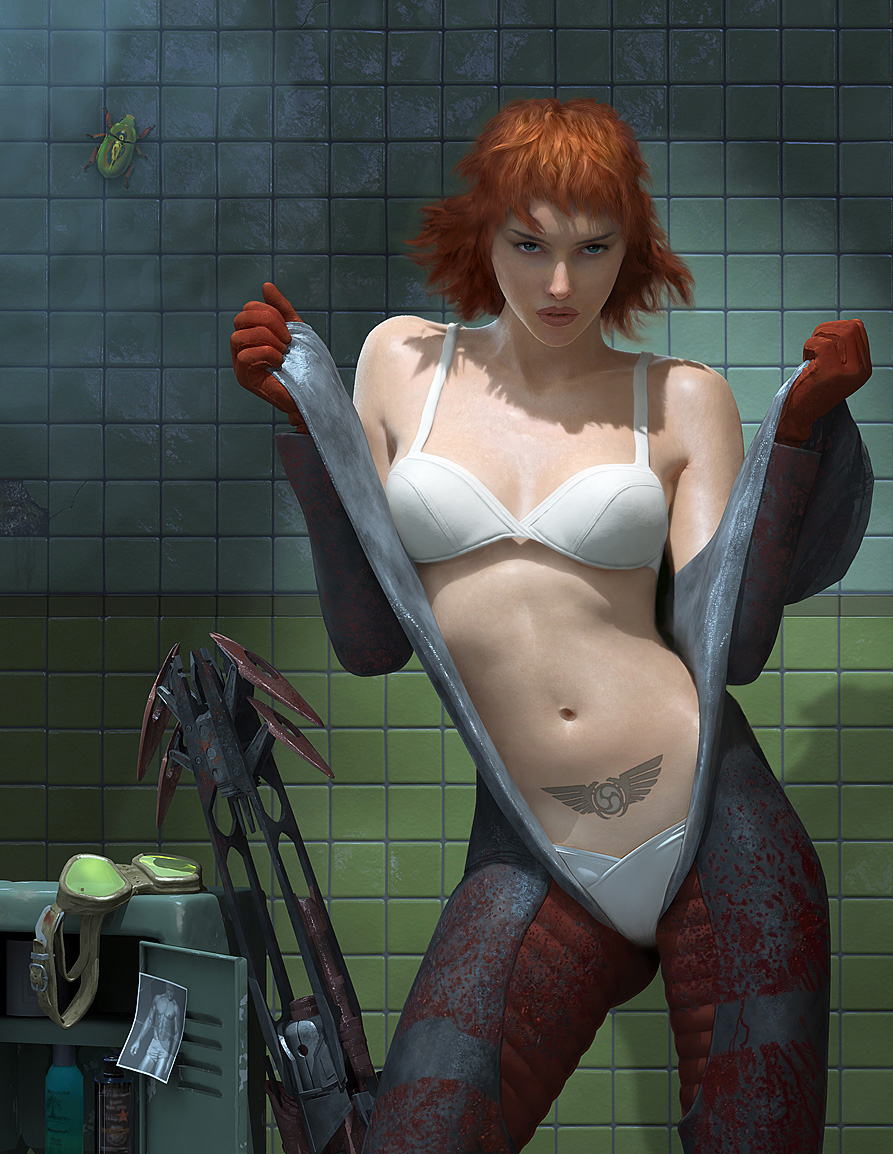 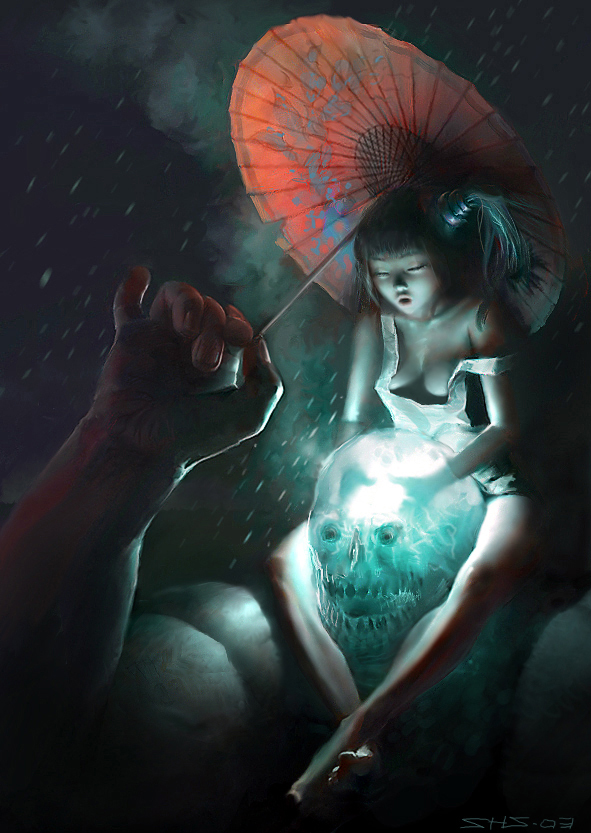