Thomas Andrew Darnell was born February 2, 1958 in San Antonio, Texas. One of nine children, he grew up in the nearby town of Grey Forest. His parents James and Mary had moved to Texas from the bayou country of southern Louisiana. Darnell graduated from John Marshall High School, Leon Valley, Texas in 1976. Afterwards, he majored in biology and fine art at the University of Texas (Austin) and graduated Magna Cum Laude.
He married Cheryl Parsons, a writer, in 1981 and the couple lived in Austin until her death in 1990 of cancer. This jarring loss was the catalyst for Thomas to re evaluate his own life and to pursue what he had always wanted to do: paint.

At 34, he left his job to “make his own little dent in the universe” as an artist. A potent combination of wanderlust and artistic yearning led him to set up a studio in Paris.
Darnell has exhibited his work internationally in over 50 exhibitions during the past 20 years. His artwork is hard to categorise: dream like and mystical, classical and romantic, minimal and contemporary, photo realistic. The Spanish art critic Victoria Combalia writes, “Darnell’s paintings stand out for their poetic and mysterious quality. Painted with extreme manual dexterity and coming from the intellect for Turner or Blake…we have here refined and subtle work worth seeing.” 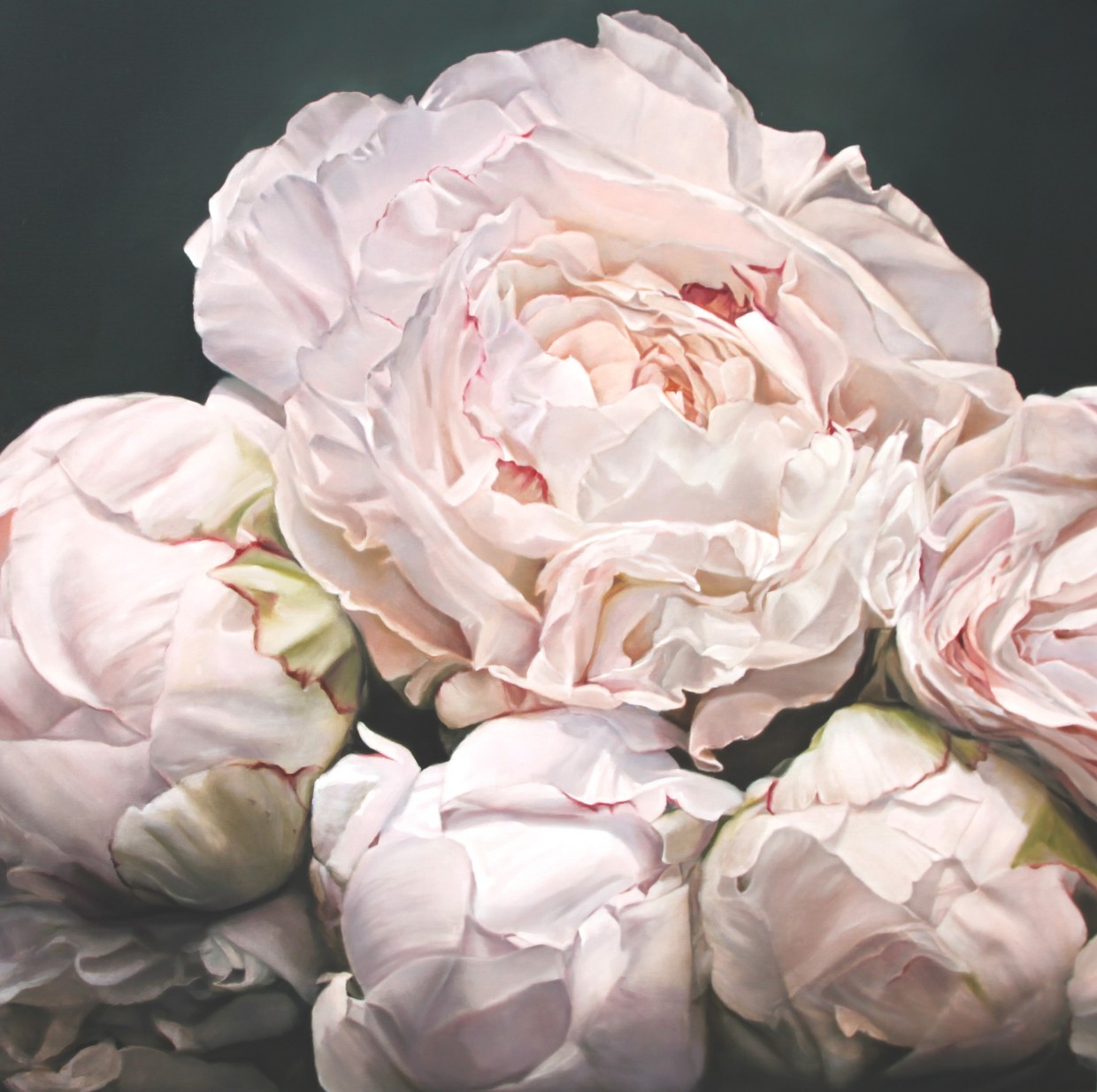 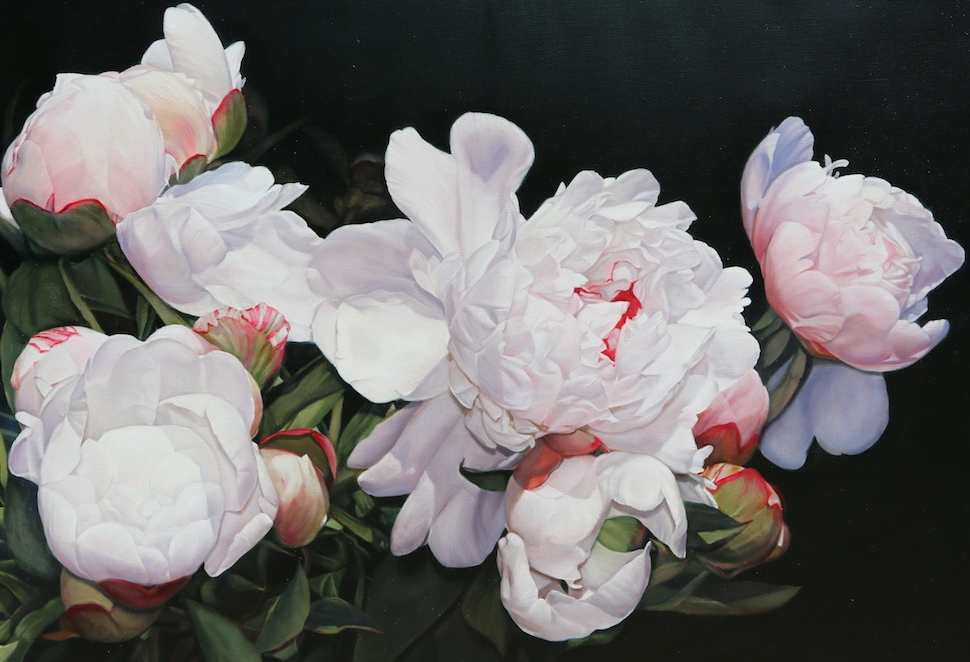 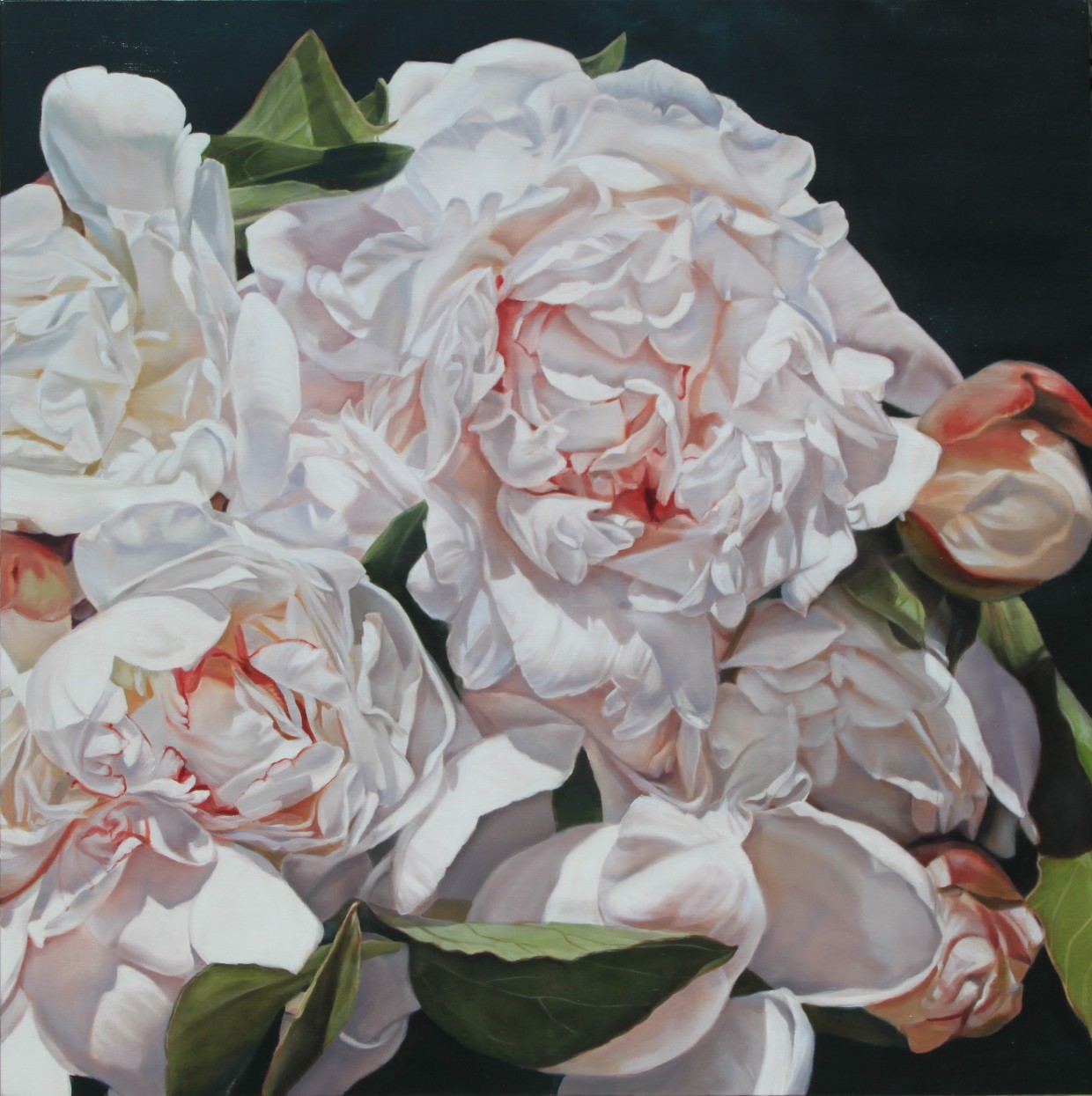 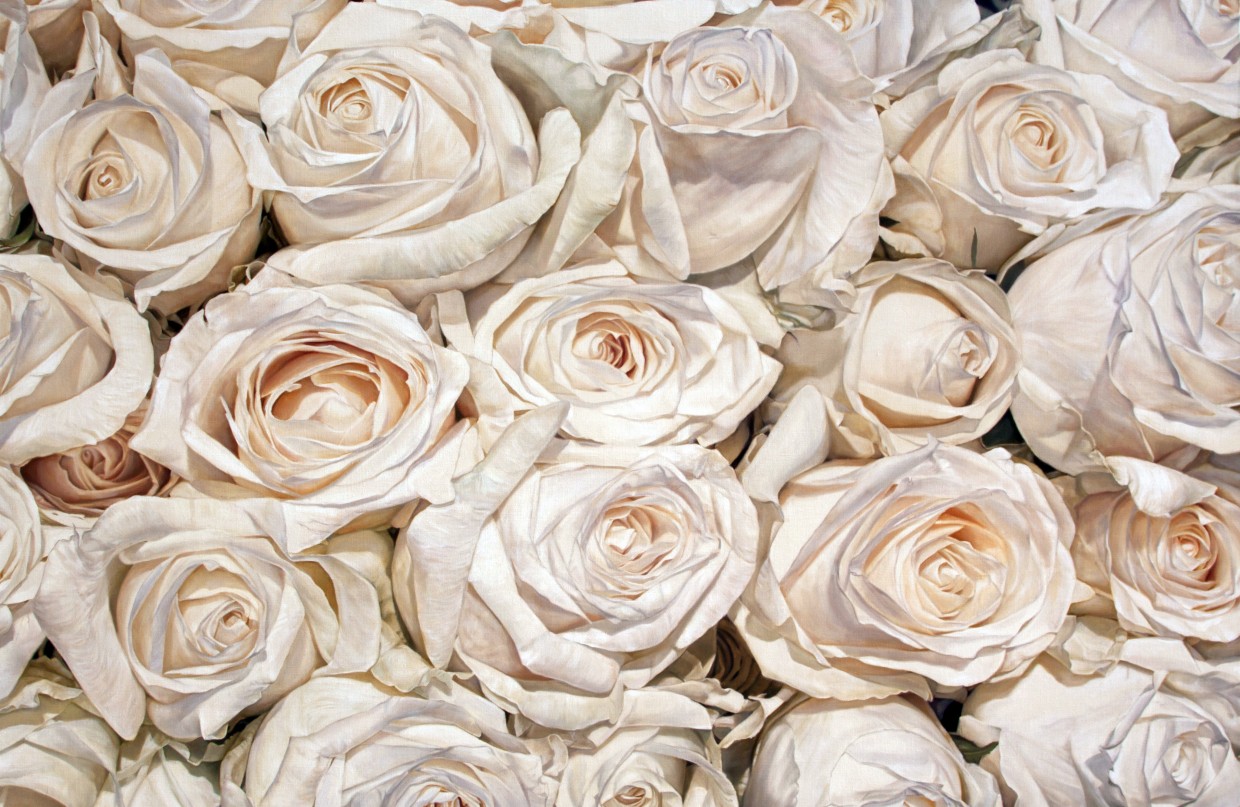 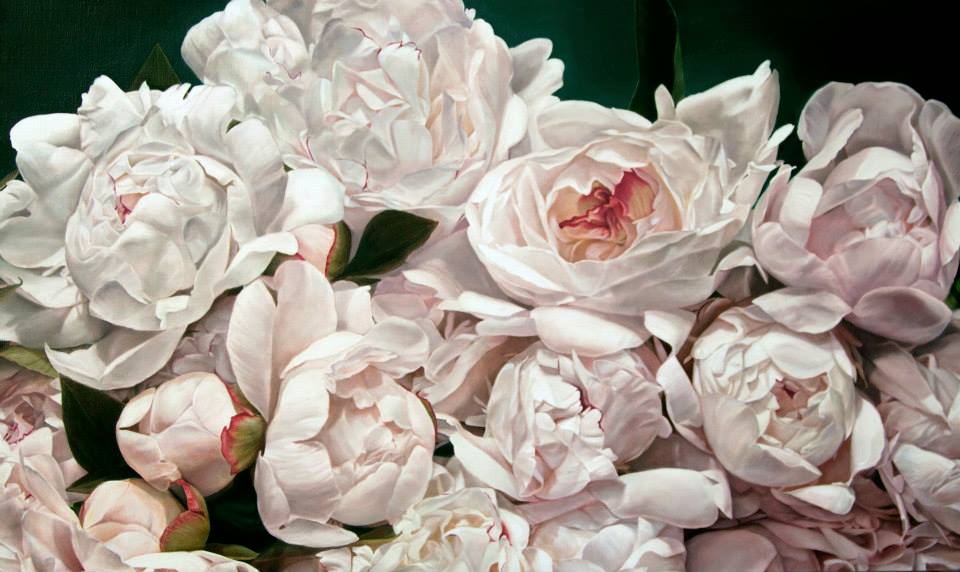 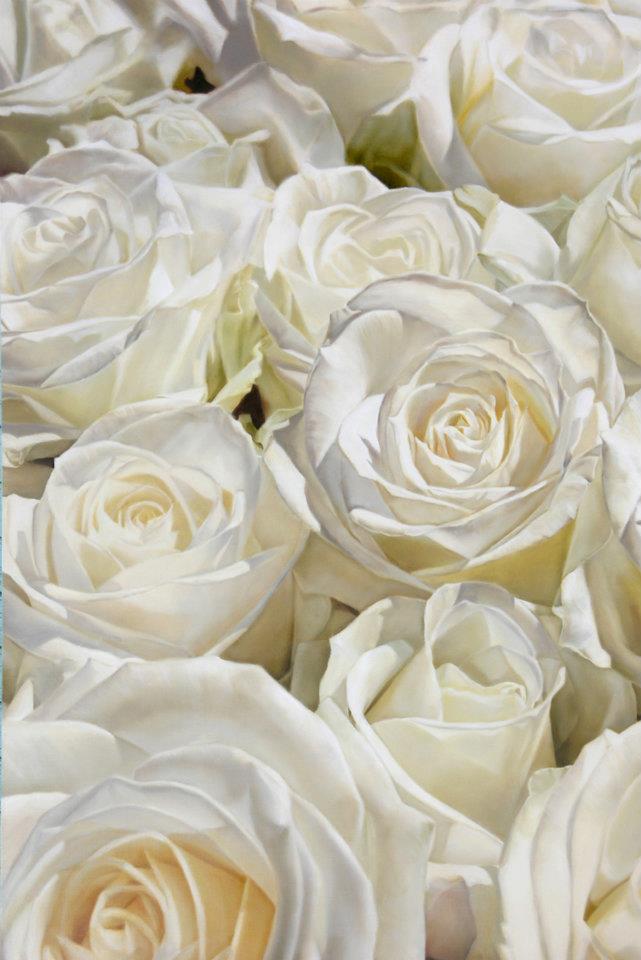 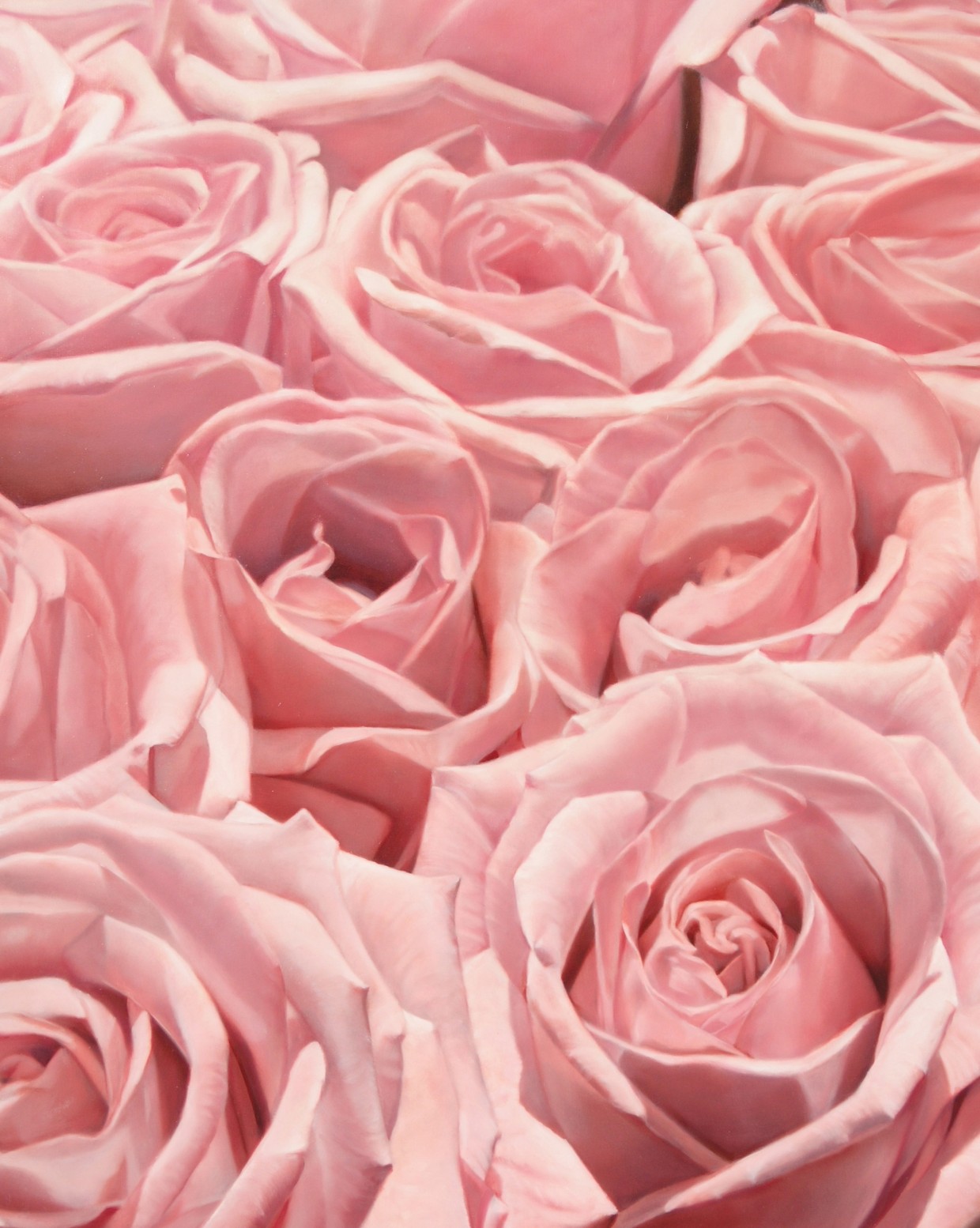 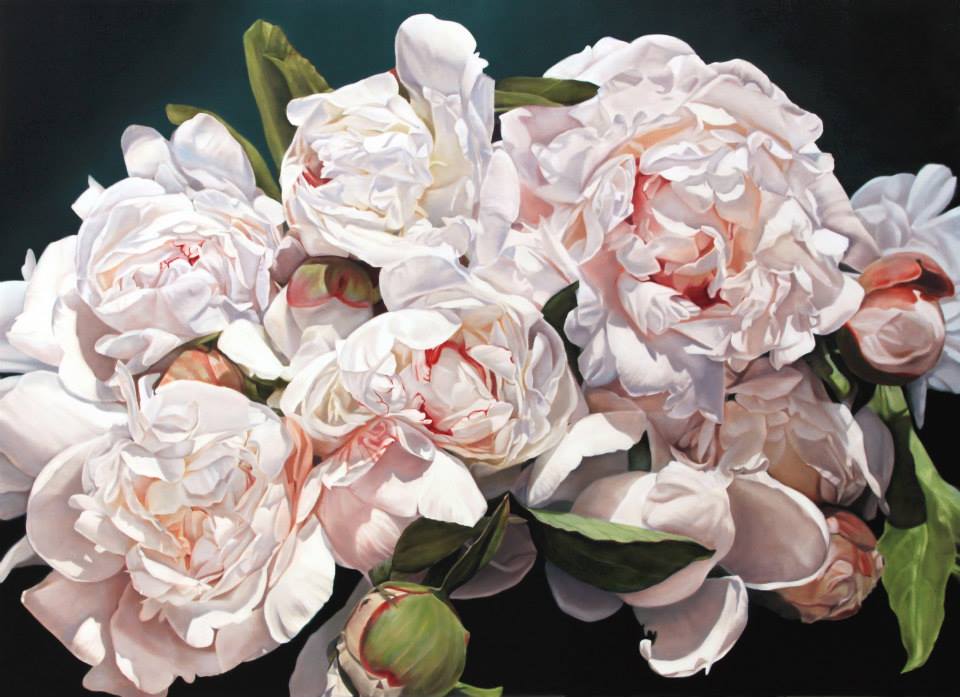 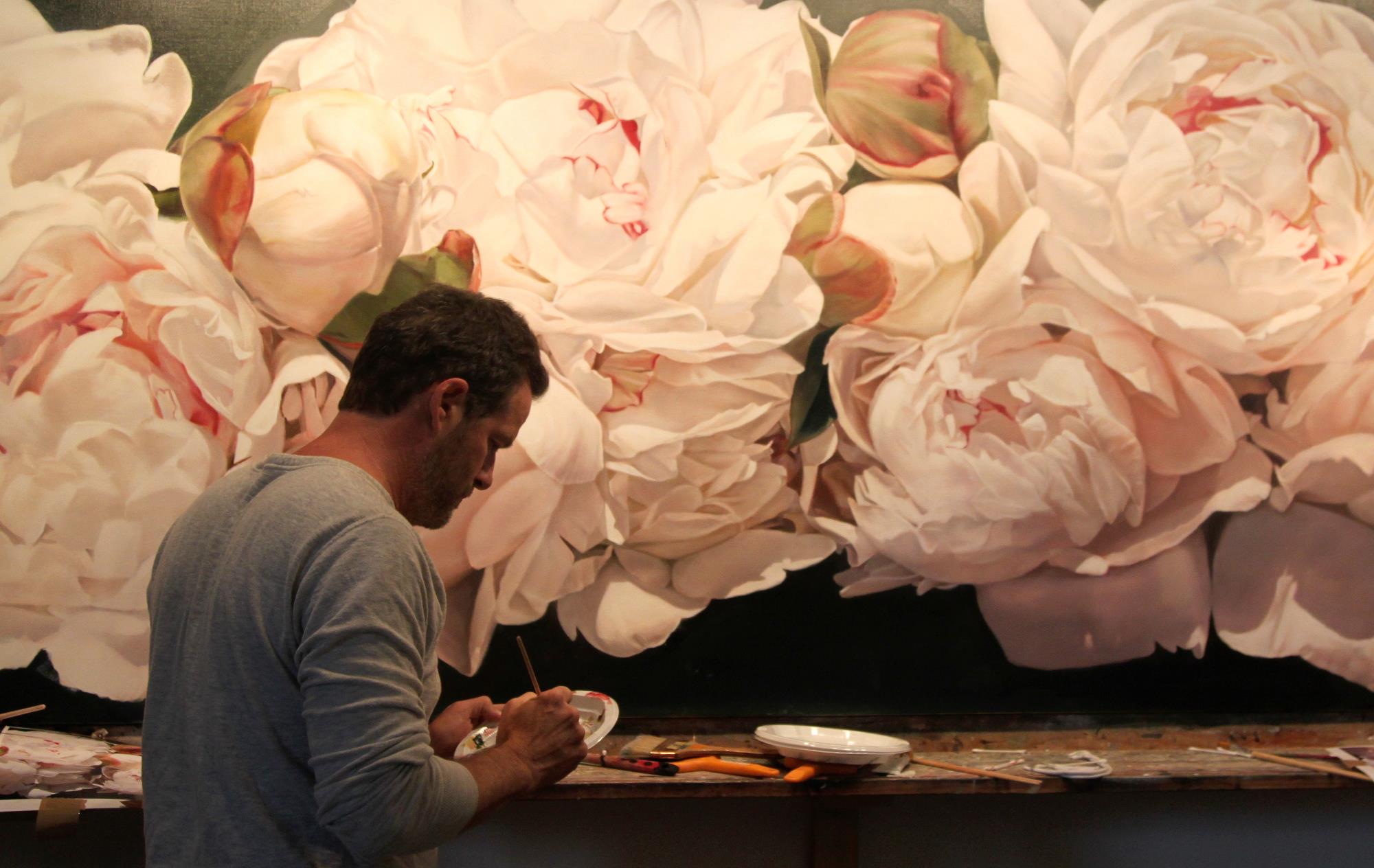