Thomas Reis was born in Rochester, New York.
He earned a BA from Stetson University in 1988 and began work as senior art director for JP Morgan Chase in New York City, shortly after receiving his MFA from the San Francisco Art Institute in 1993.
Two years later, he was illustrating for nationally-known publications, including Time magazine, Rolling Stone, the Wall Street Journal, Entertainment Weekly, Sports Illustrated, Business Week, TV Guide, Barron’s, Forbes and Smart Money. Corporate clients have included MGM, Dupont and Colgate. Throughout his career, Tom also has worked as a fine artist.

His painting “Amelie” won Best of Show in the ARC 2012 International Salon, as well as First Place in Artist’s Magazine 28th Annual Art Competition and was featured on the cover. Tom has exhibited at numerous venues, including The Butler Institute of Art, The National Arts Club, Ogelthorpe University, The Beijing World Art Museum, The Marietta Museum of Art, Nicolet College Art Gallery, Fontbonne University, Harper College and the Museum of Arts and Sciences – where he had a solo exhibition in 2010. His work has appeared in International Artist Magazine, Artist’s Magazine, The Pastel Journal, and Southwest Art Magazine, among others. Tom currently resides in Atlanta, Georgia.

“I can’t remember a time when I wasn’t interested in art. Before starting kindergarten, my mother gave me a small paperback filled with work by the Masters. I made numerous, humble attempts to copy the images – my first art training. Since those early years, my interests have rarely deviated. The basic tenets of art – color, shape, line, value, and composition – continue to present endless challenges. I try hard to communicate aspects of the ephemeral nature of experience via my work – a sense of atmosphere and narrative content.” 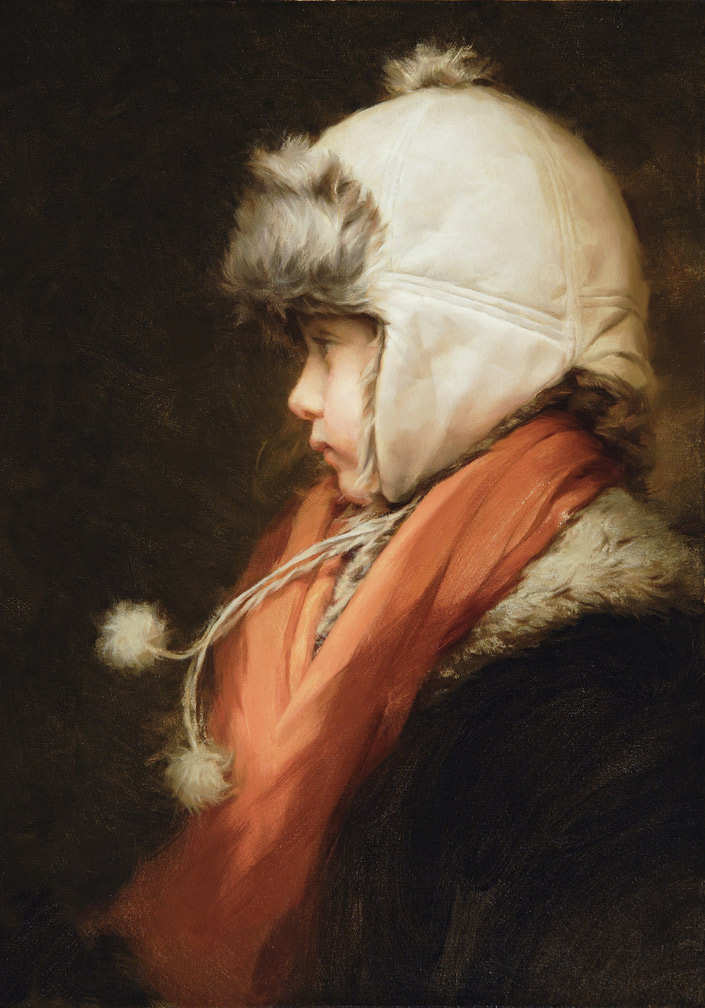 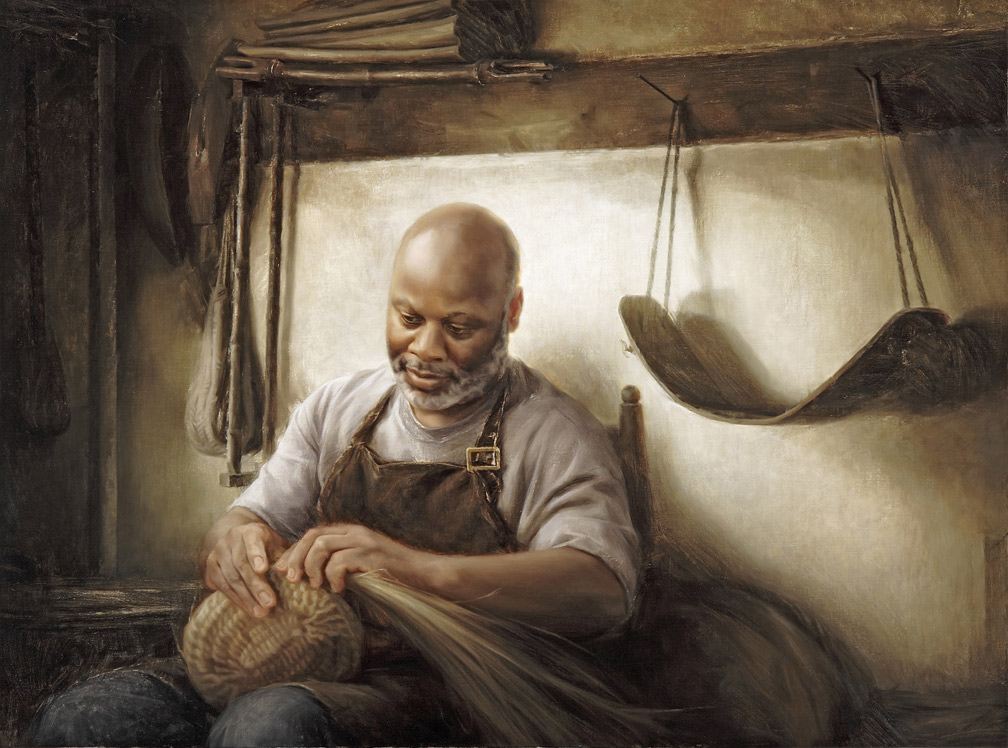 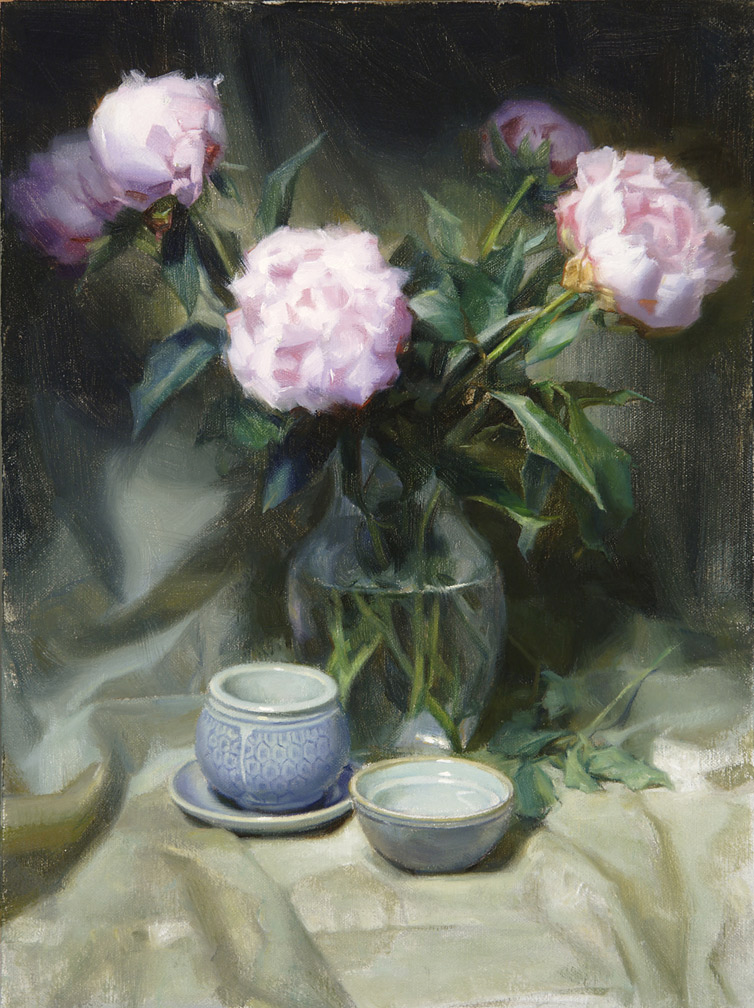 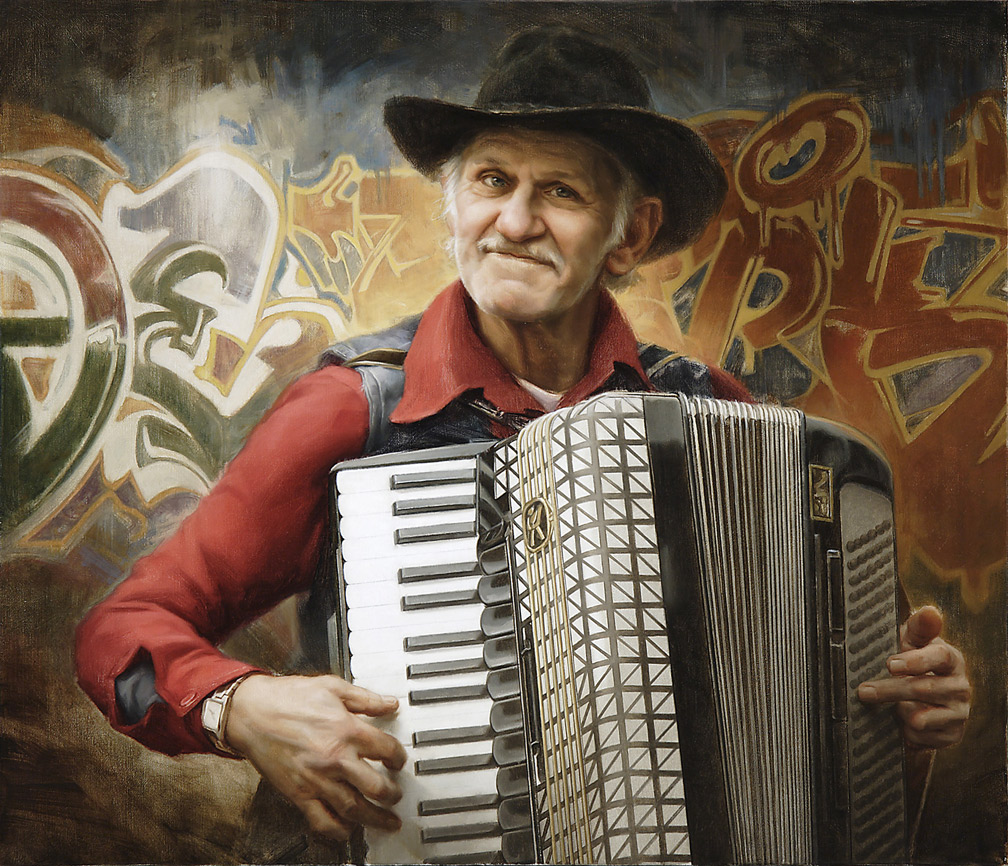 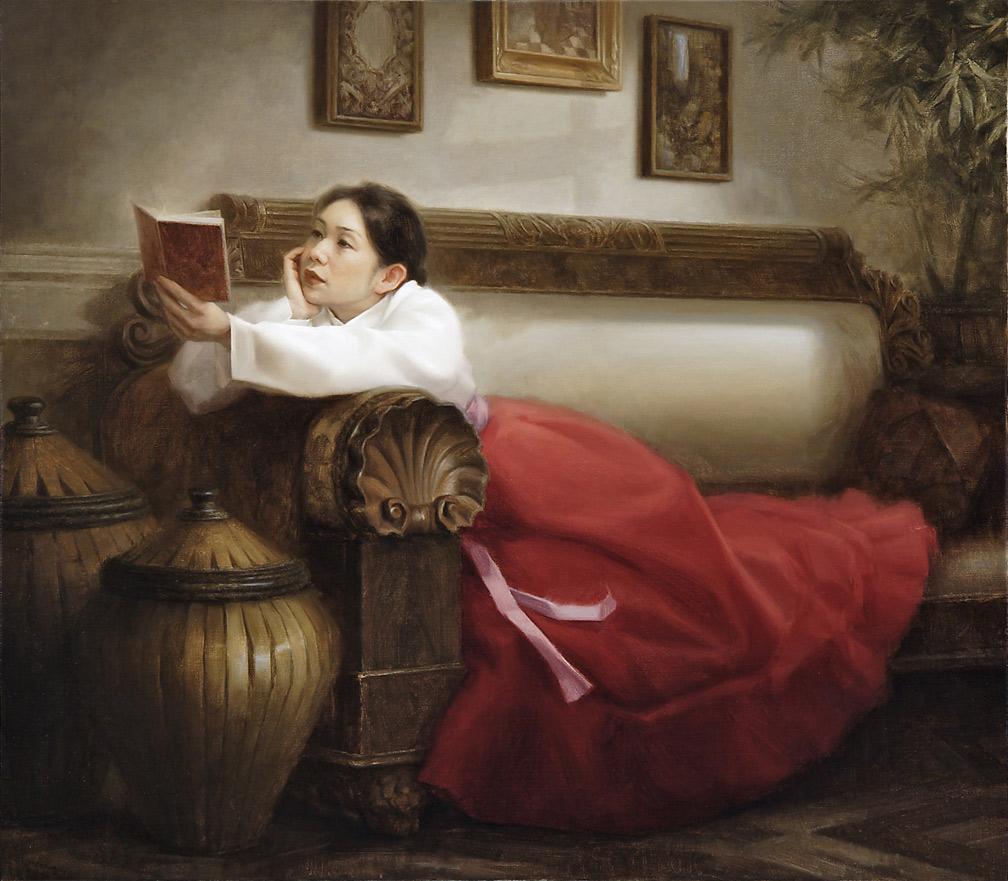 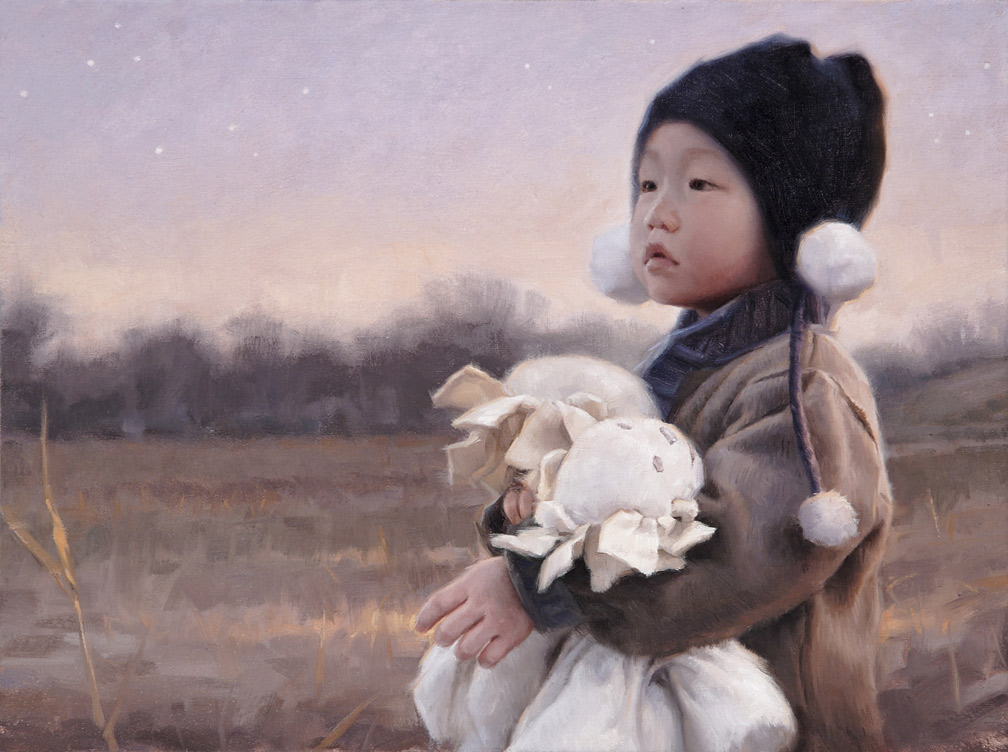 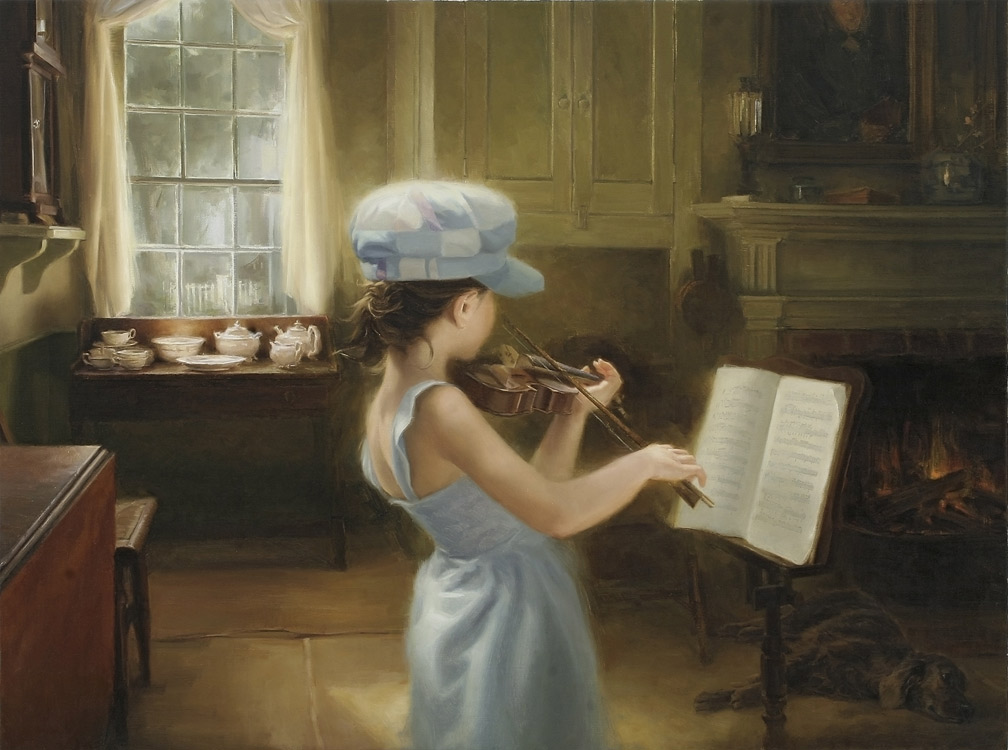