Thomas Schaller is a renowned watercolor artist who is currently based in Venice, California following a successful 20+year career in New York City as a design architect and architectural artist.
He has long been considered one of the foremost architectural illustrators in the world.
In the field, he has won many awards for his artwork – including being a two-time recipient of the “Hugh Ferriss Memorial Prize”.
He has authored two books; the best-selling, and AIA award of merit winner, Architecture in Watercolor, and The Art of Architectural Drawing.
He has lectured widely, and hosted many watercolor workshops.

His artwork has been exhibited around the world including at the Art Institute of Chicago, a mid-career retrospective at The Graham Foundation, The American Society of Illustrators in New York City and at the Aedes-East Gallery in Berlin.
As a fine artist, his watercolors have been recognized in “American Artist” and “American Art Collector” magazines.
He is represented by the Link Gallery, and the Universal Art Gallery in Los Angeles.
Mr. Schaller is a member of many organizations including The American Watercolor Society, The National Watercolor Society, The Am. Soc. Of Architectural Illustrators, and the California Art Club. 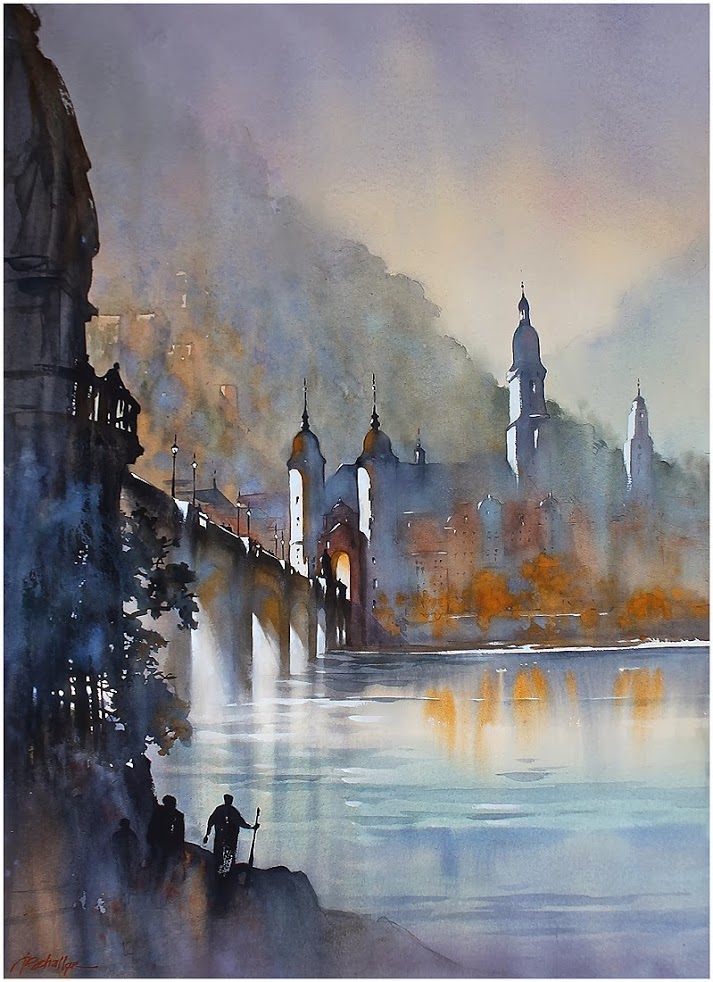 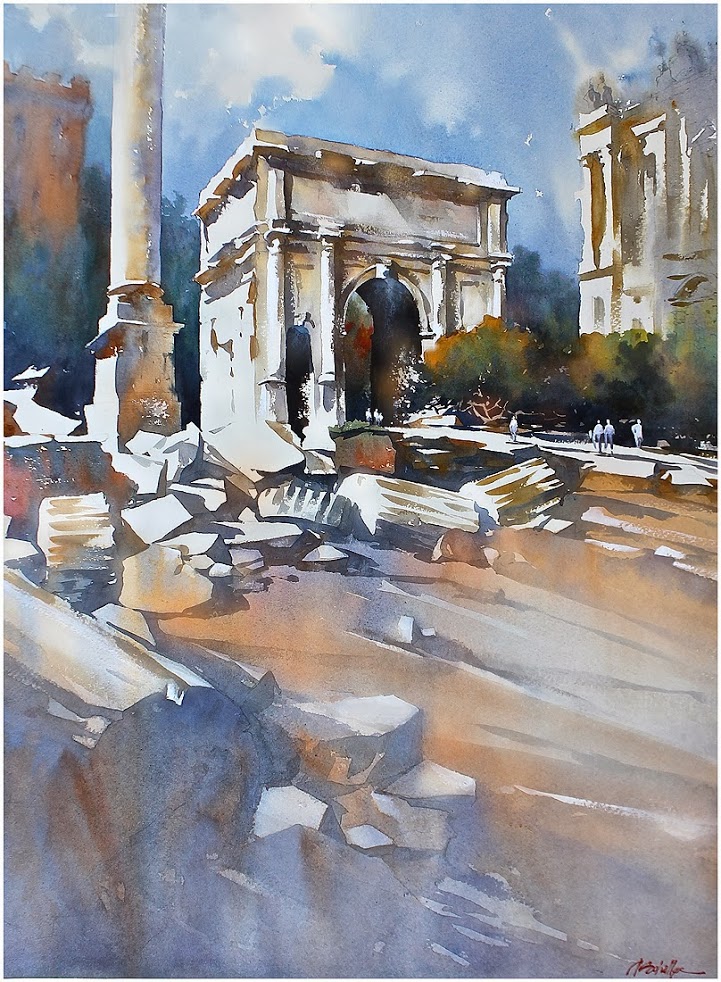 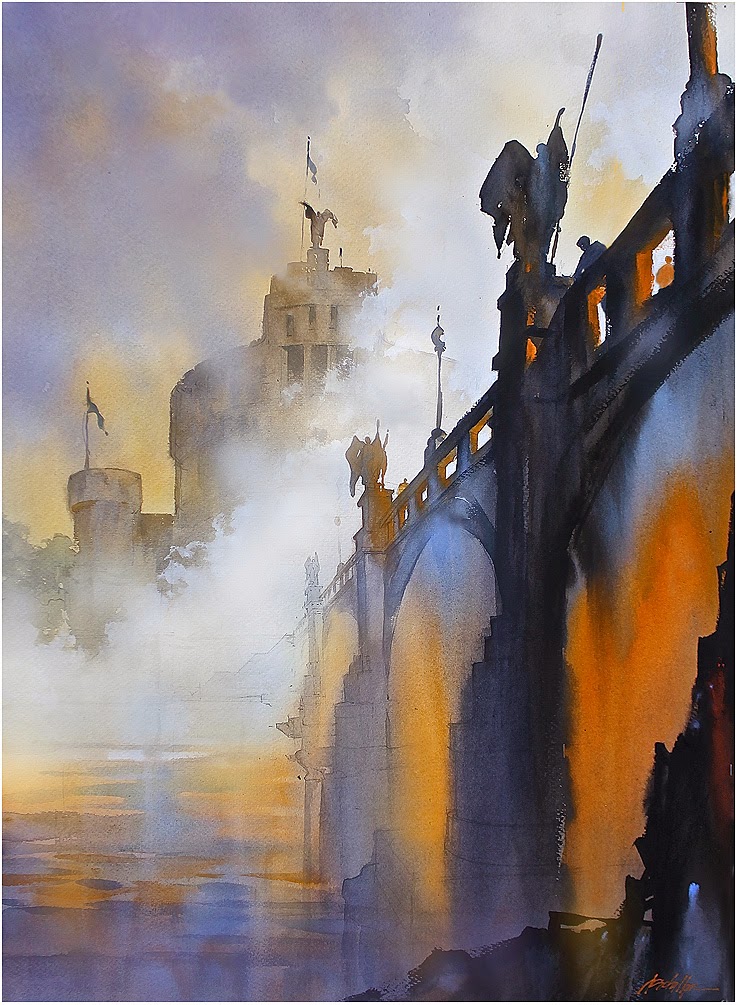 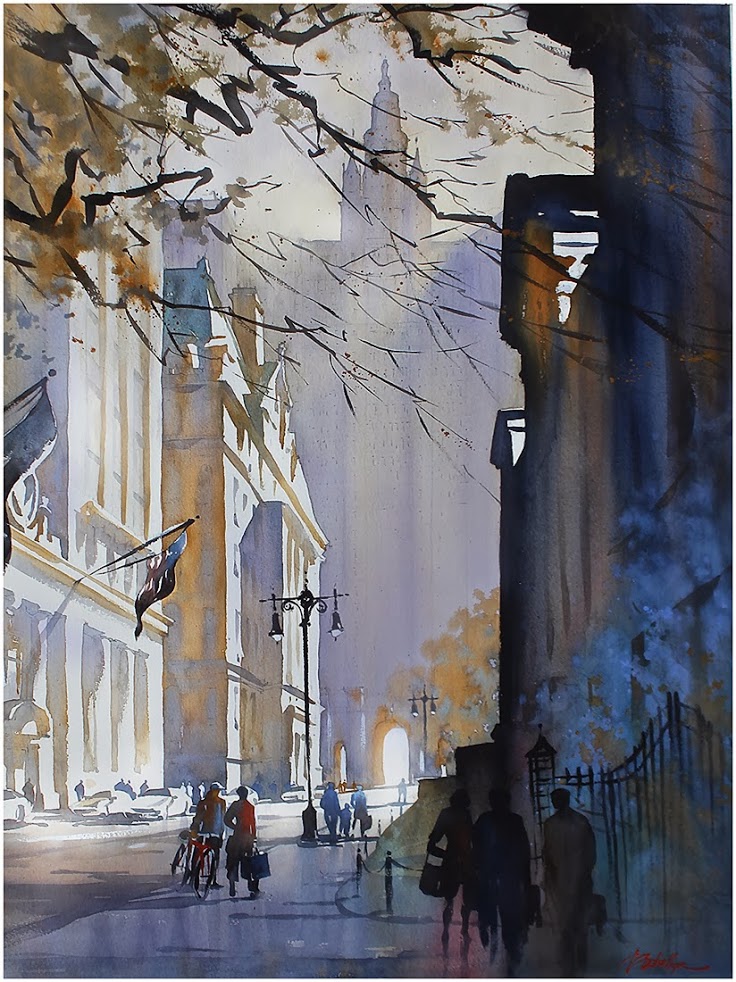 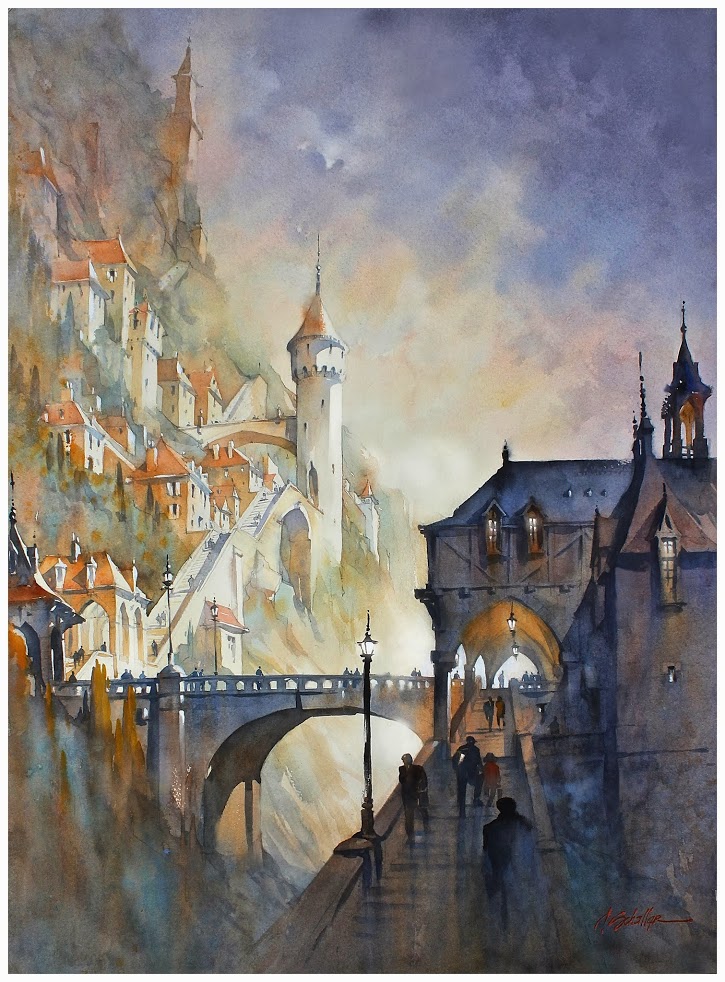 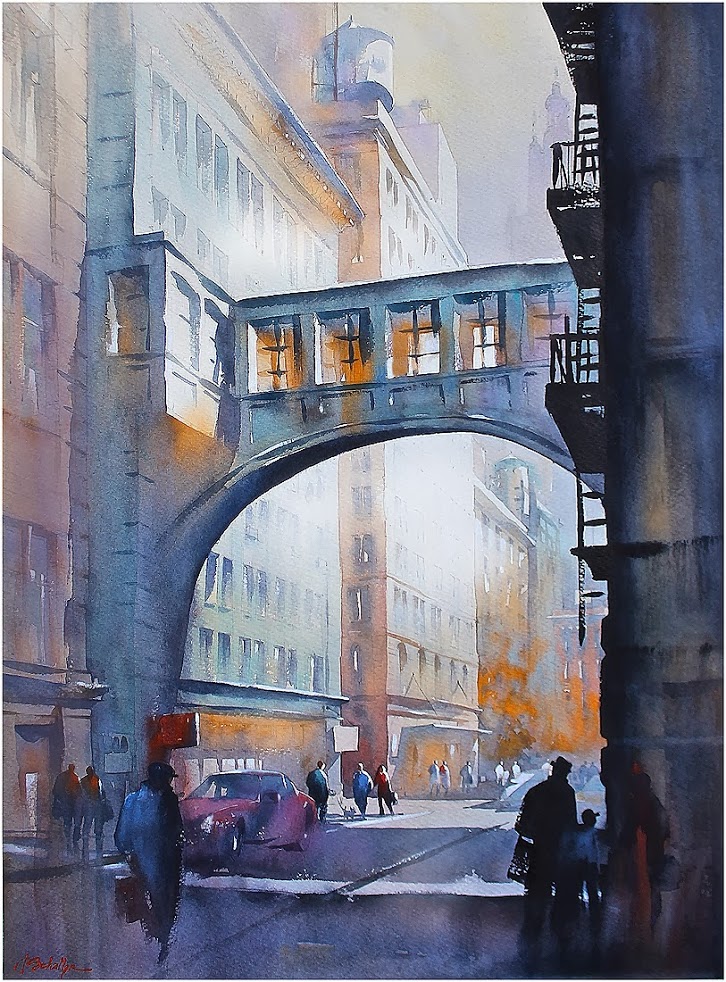 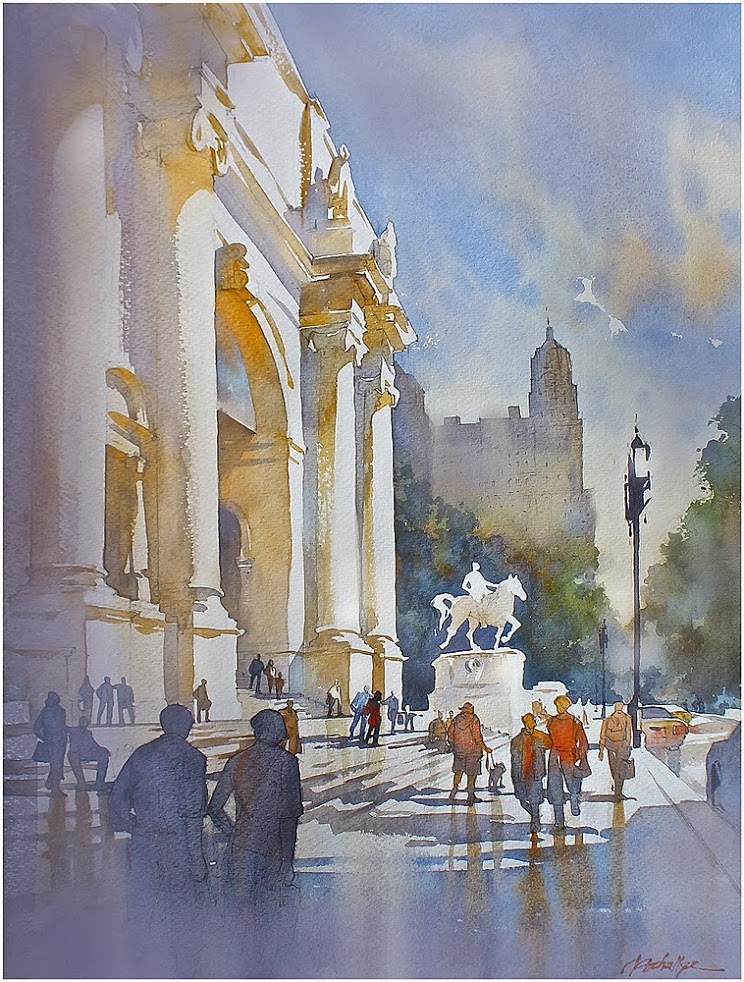 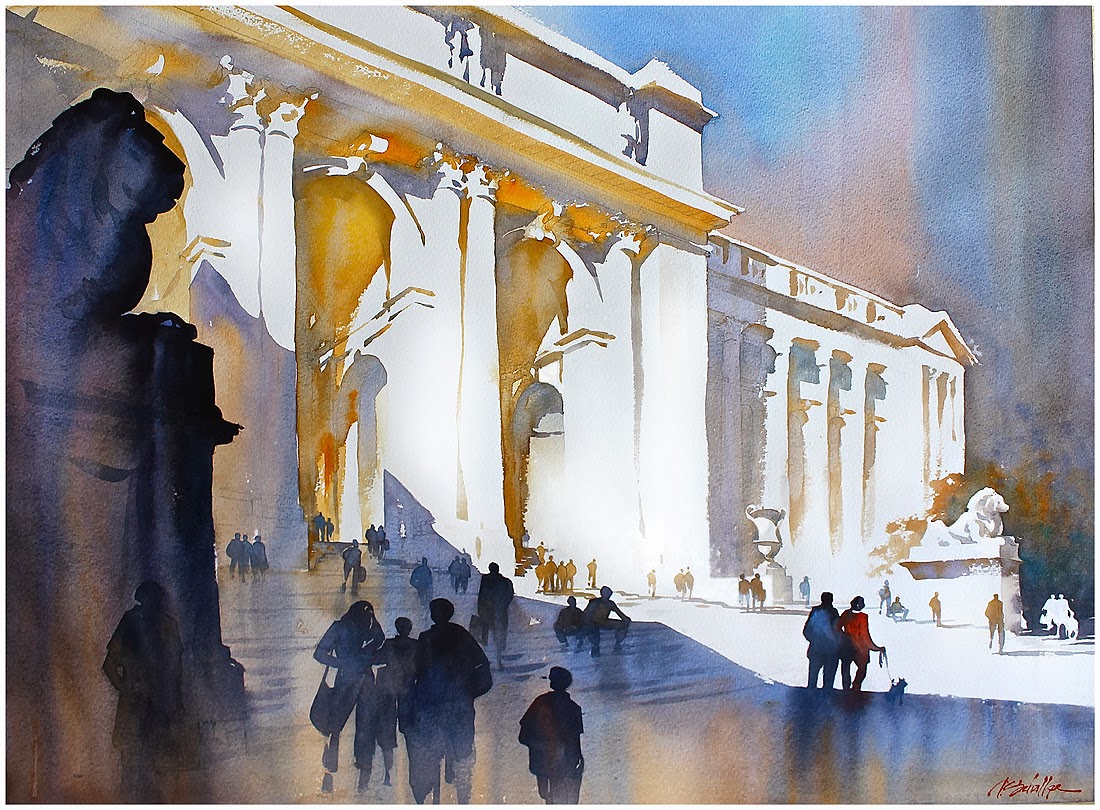 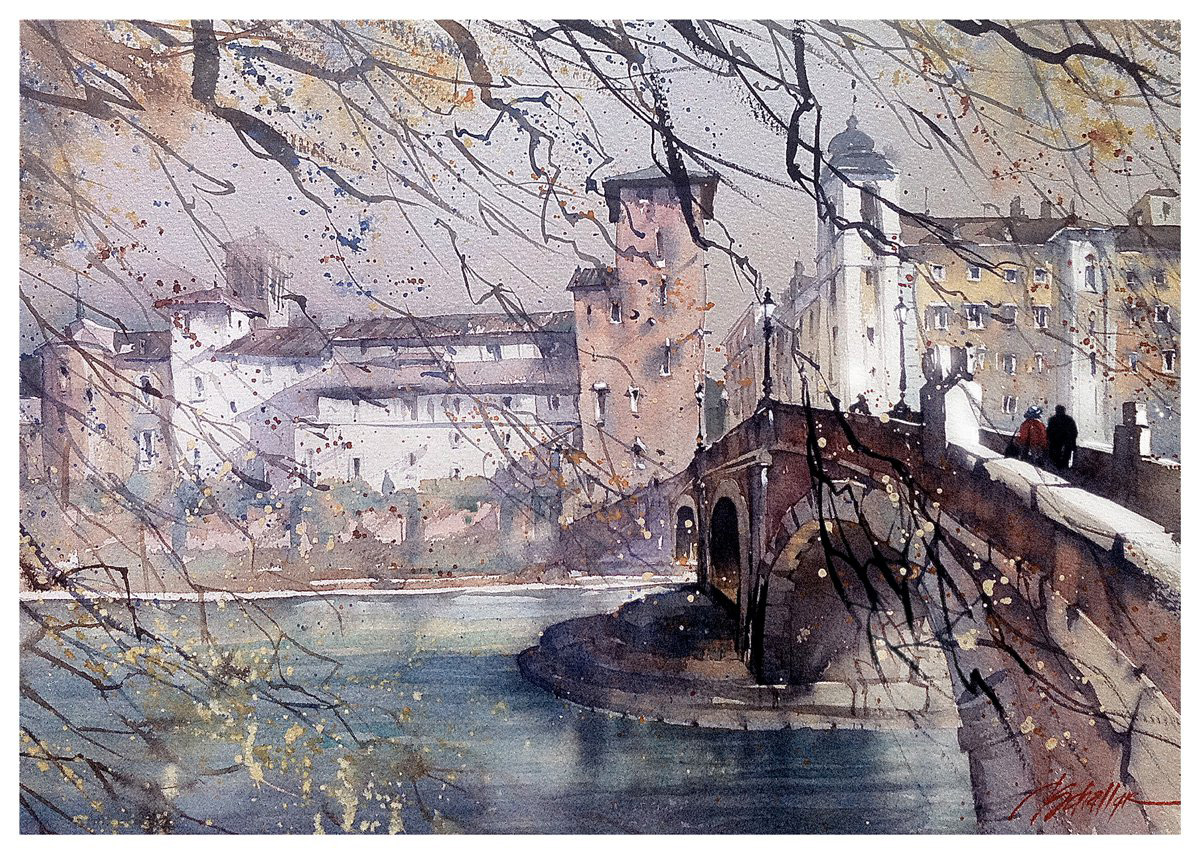 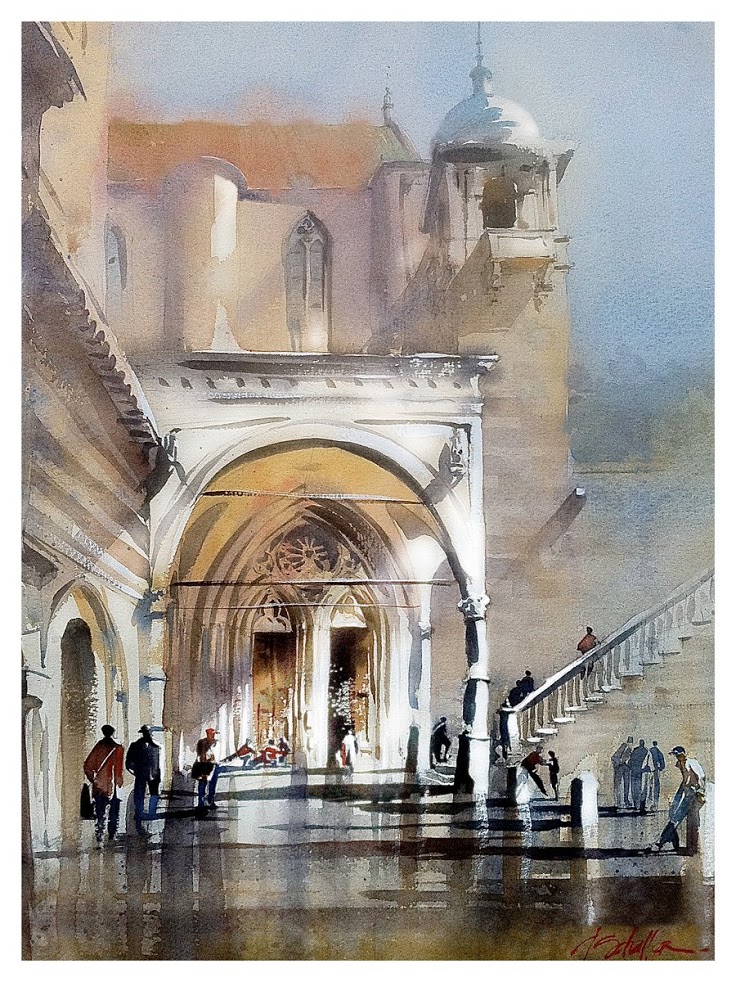 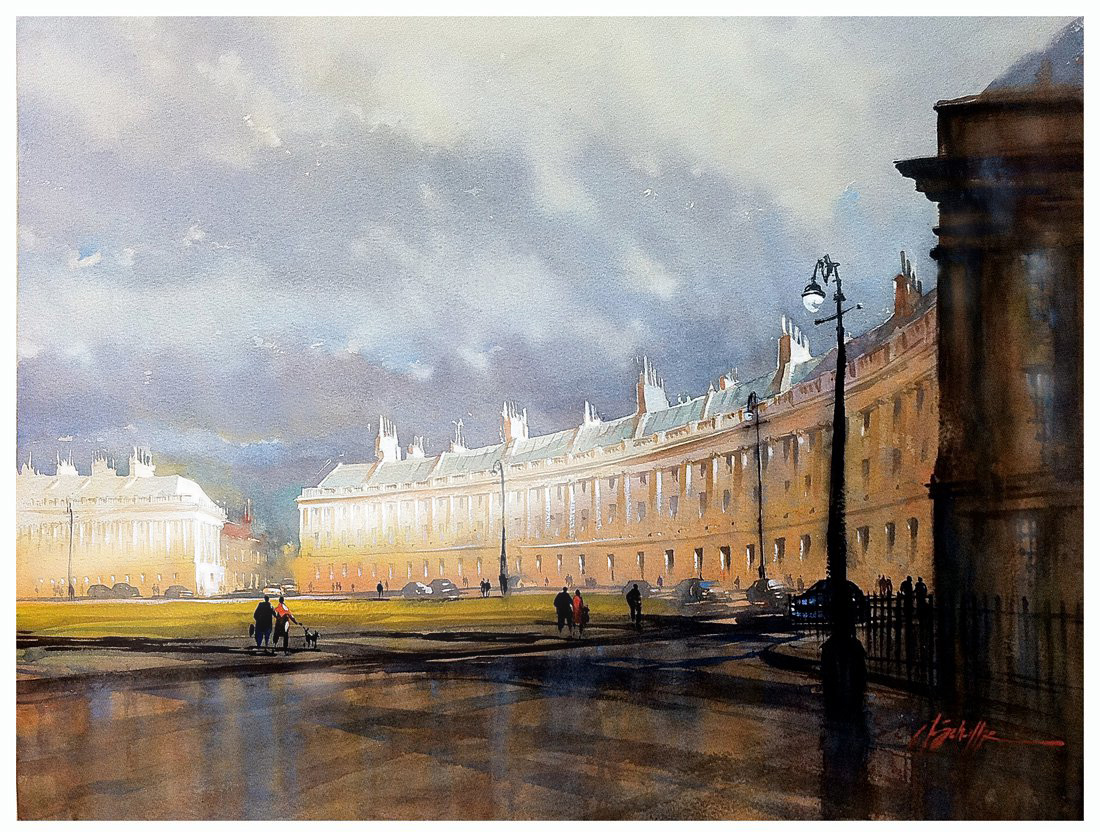 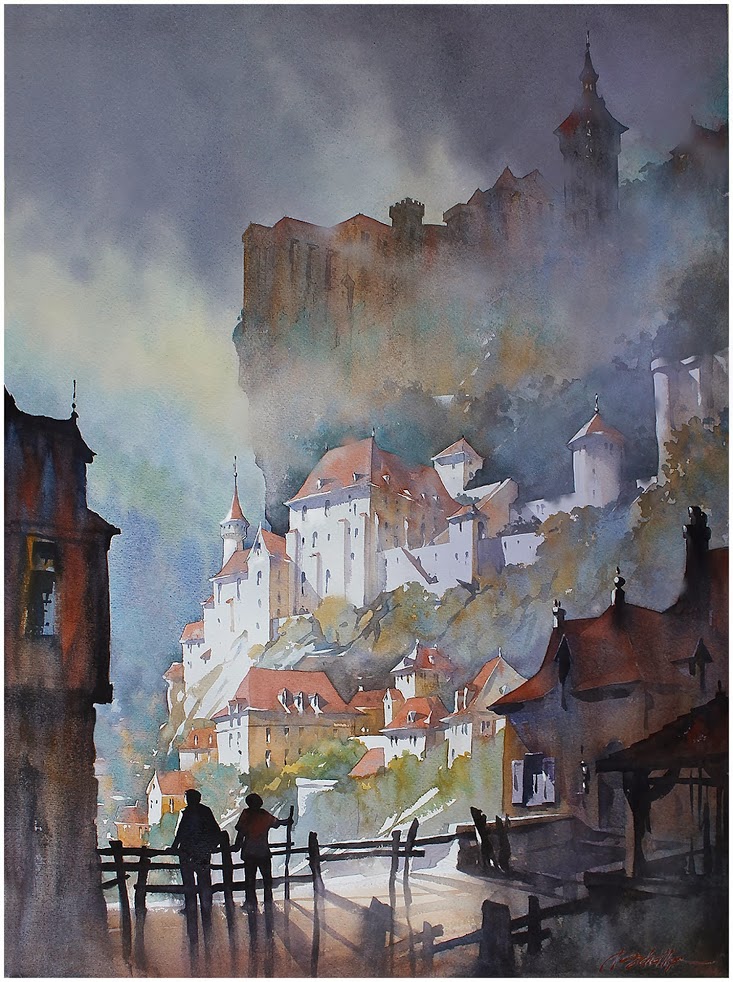