Tim Flach (born 1958, London, United Kingdom) is a London based photographer, artist and director, with work in several major international public collections, including the National Media Museum, UK and the Swedish Museum of Natural History.
He is best known for his highly conceptual images of animals… using principles of human portraiture and a vocabulary of gestures and looks which seem to echo our own and play on our predispositions and sympathies.

His images of animals are a departure from traditional wildlife photography and he has been described as “a potent example of a commercially trained photographer who’s now reaching a global audience through the boom in fine art photography.”
He is the author of the books Evolution, Equus, Dogs Gods and More Than Human.

Since the wolf first snuck into the caves of our ancestors to take warmth from the fire, dogs have been man’s constant companion. Dogs, multi-award-winning photographer Tim Flach’s stunning follow-up to the critically acclaimed Equus, delves deep into the psyche of this enduring bond with Canis familiaris to present an exquisite study of “man’s best friend.”

From specimens on show at Crufts and Westminster to shelter dogs lovingly rescued by volunteers; from the grace and agility of racing greyhounds to adored domestic companions; from Afghan hounds to Hungarian komondors to Chinese crested, the images featured in Dogs promise to deliver one of the most appealing, popular, and exciting photographic tributes to dogs ever published. 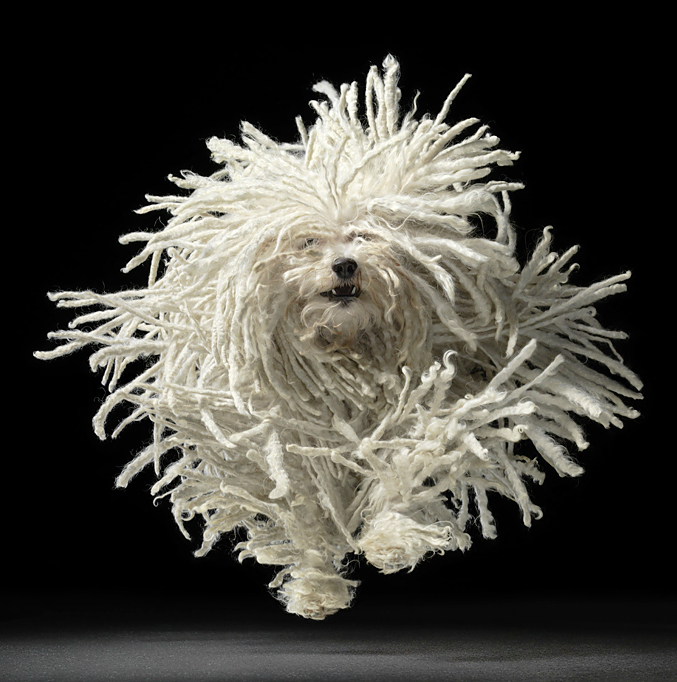 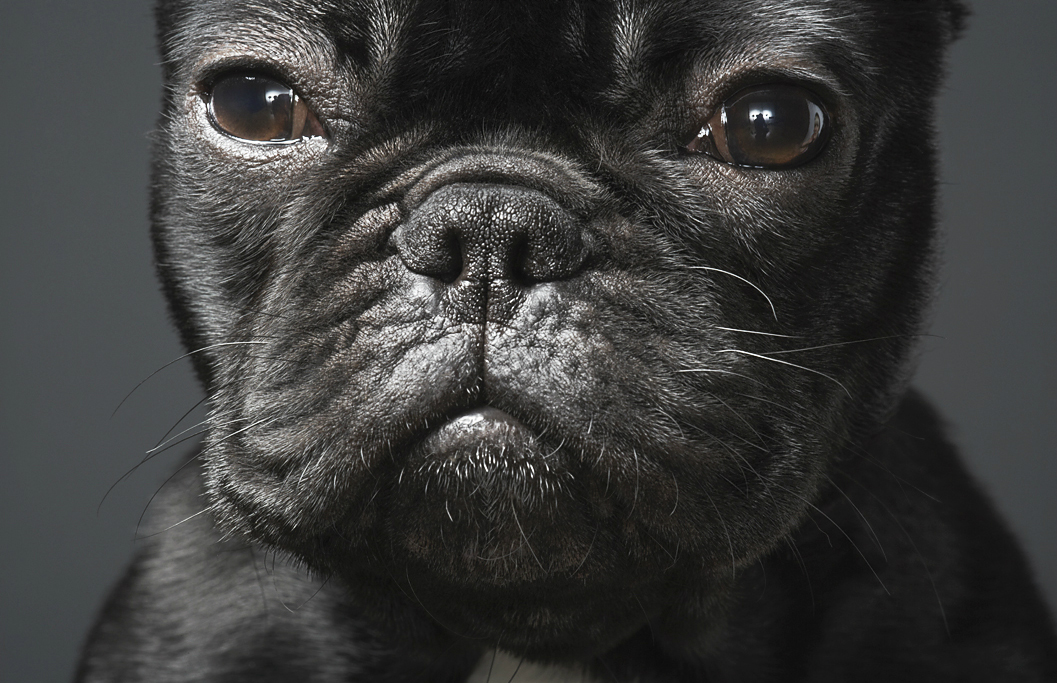 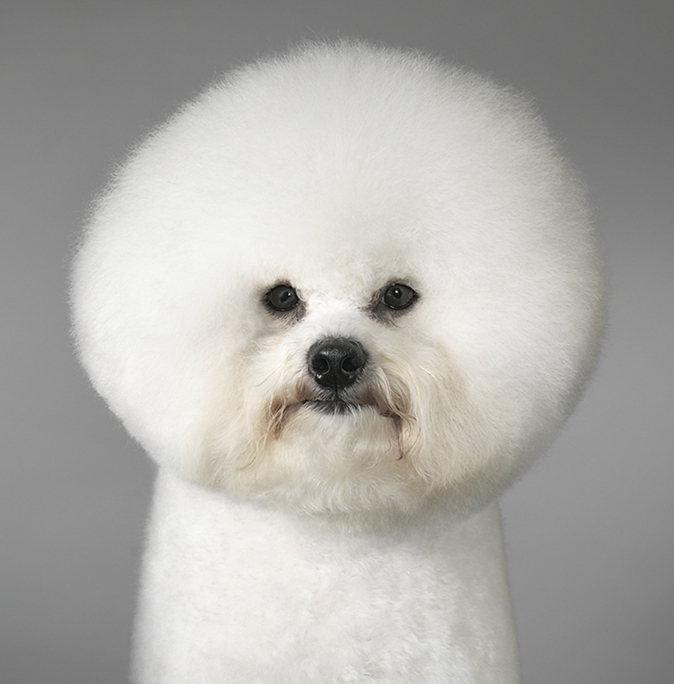 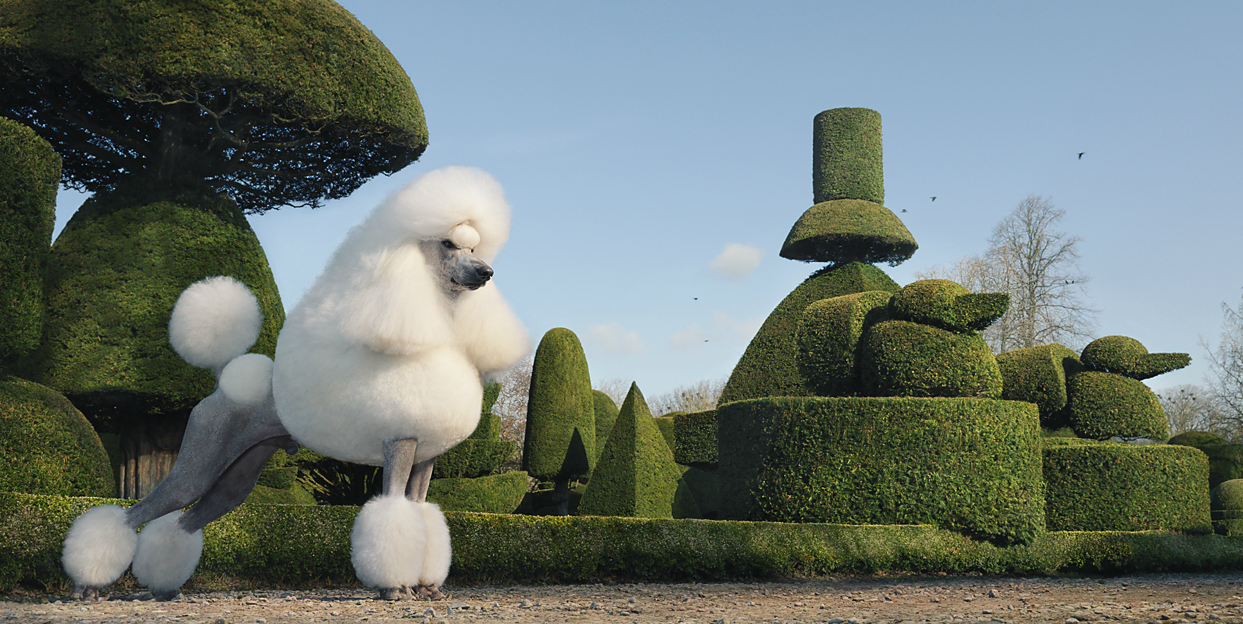 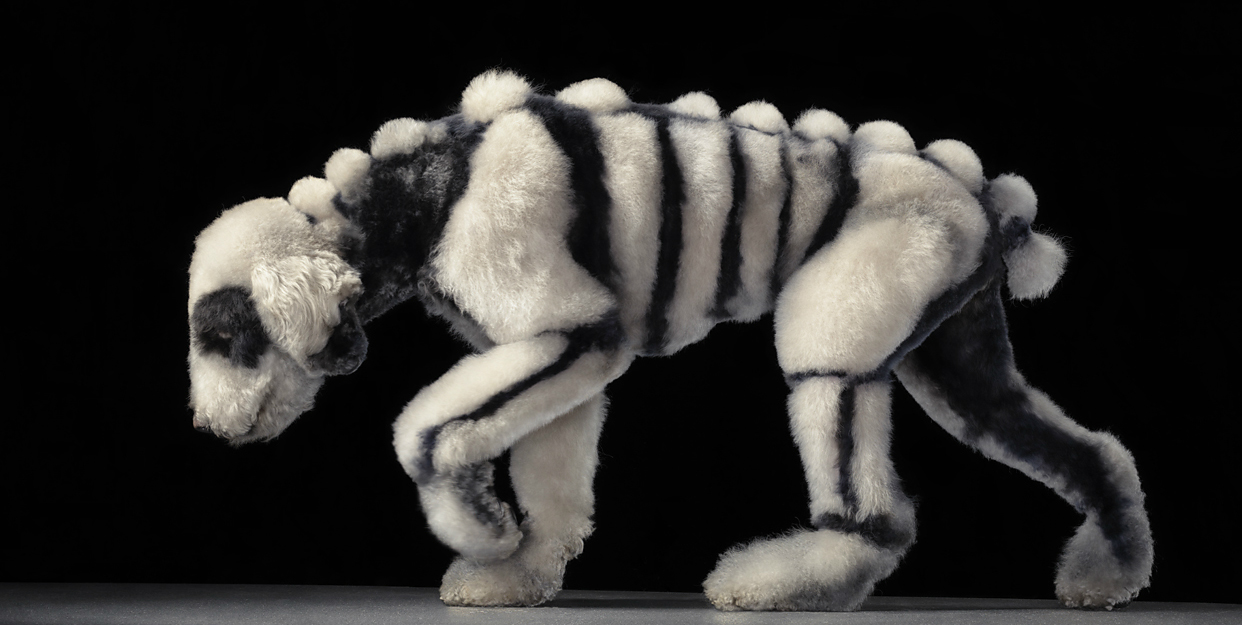 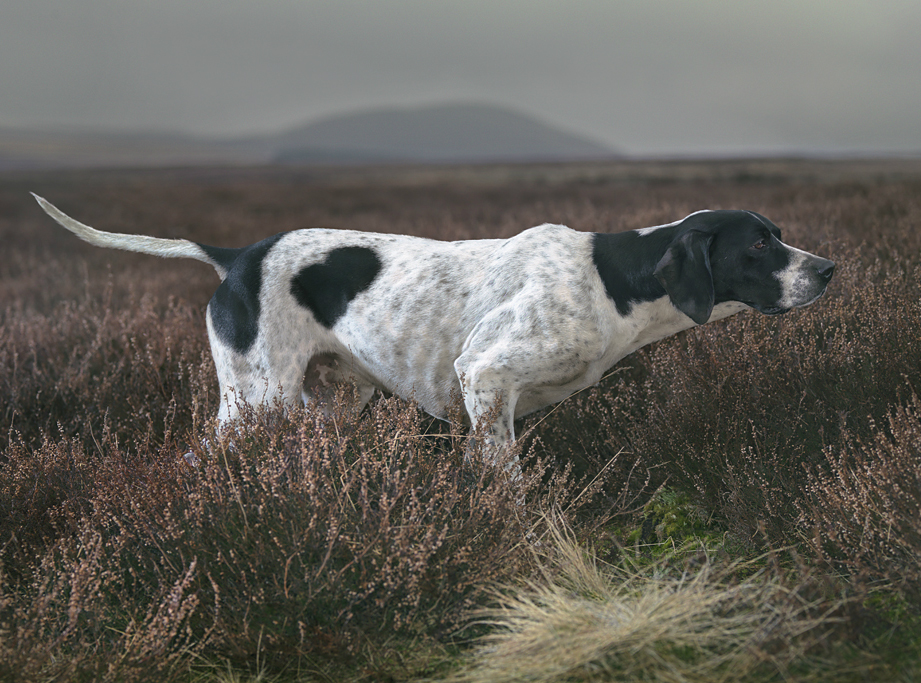 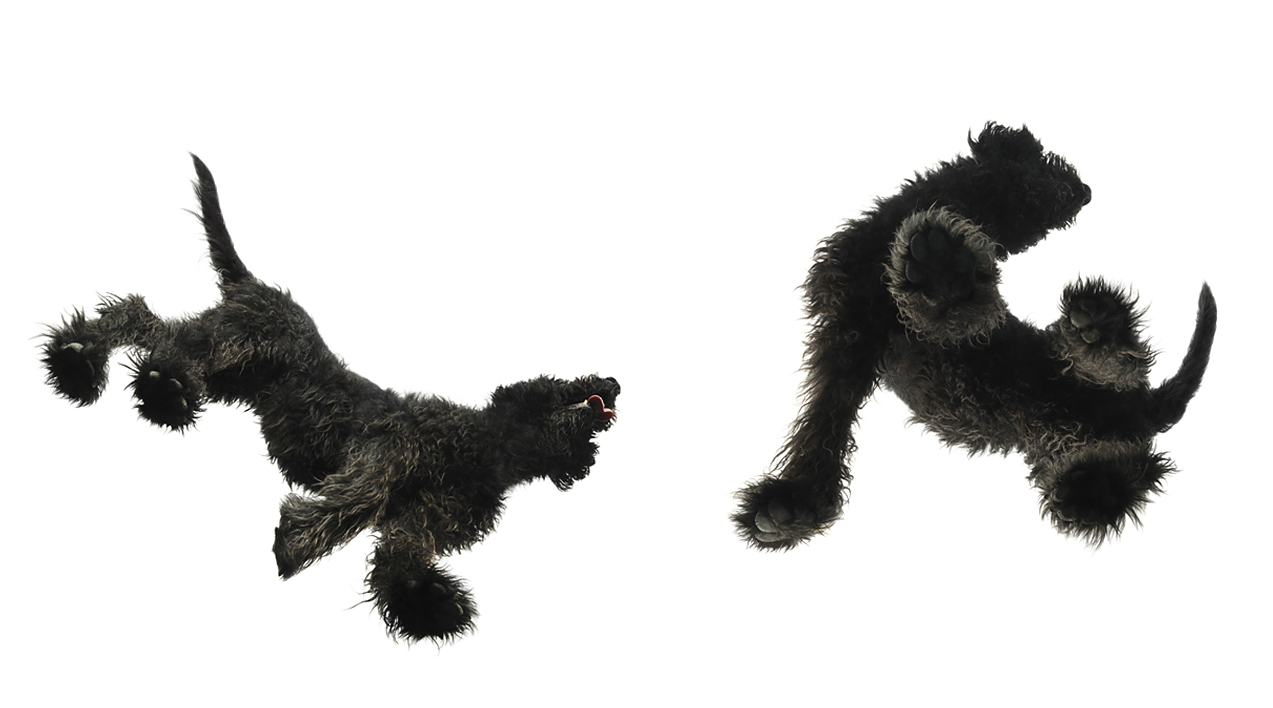 Equus
Equus, is a comprehensive photographic study of equus: “the family of animals: that goes from Ass to Zebra, but is mostly Horses”
The studies in Equus fall into three categories; the first contains a range of close-up studio portraits, the second explores how location has played a part in shaping the horse, and the third examines the myriad ways humanity has shaped the horse.
Dog Gods
Flach’s second book is a study of canines.
It focuses on the diversity of dog breeds, revealing how their forms and capabilities provide a mirror to human development and identity over millions of years. Ahead of publication, The Economist’s Intelligent Life magazine ran a 12-page feature, noting how the images were in part a visual exploration of research into sensation and perception, such as the work of neuroscientist Morton L. Kringelbach. The article said “Flach’s bestiary, apparently so self-contained and stylized, often reveals unexpected layers of meaning.”

More Than Human
More Than Human, is a photographic exploration of animal species ranging from mammals to marine creatures to insects.
By removing the creatures from their natural environments, and shooting in a minimal studio setting, the images take on a curiously ‘portrait-like’appearance, usually distinct to humans. Essays by author and creative director Lewis Blackwell and the foreword by Flach, explore the idiosyncrasies of particular creatures as well as pertinent ethical, political, cultural and scientific issues surrounding the relationships between human and non human animals.
Evolution
Evolution is a collection of Flach’s photography over the past fifteen years, and is an overview of the many ideas he has explored during his career.‘Flach’s photos show great respect for animals, nature and, if you like, creation in its entirety’
He is interested in using animals as ‘biological objects’, not framing them in the traditional confines in which a photograph of an animal is placed, and asks, what do these animals represent to us?, and how do we know and understand animals?, stating that ’Nature’s blueprint is very different from what we humans make of it.’