Timothy Allen was born in Tonbridge in the South East of England in 1971.
At 22, after graduating from Leeds University with a BS in Zoology. He left the UK and spent 3 years traveling around Indonesia which was the catalyst that sparked his passion for photography.
In the nineties, after beginning a part-time diploma in photography, Timothy joined an aid convoy to Bosnia in order to shoot his first year reportage project.
Six months later he had dropped out of college, moved to London and begun working for the Sunday Telegraph, later inspiring commissions from all the British broadsheet publications and finally, a 6 year position at The Independent working predominantly on features and portraits.
Timothy joined Axiom Photographic Agency in 2002 leading him to cover a dynamic and broad spectrum of global stories with subjects ranging from the civil war in the remote Spice Islands of far eastern Indonesia, to the intriguing subculture of The World Taxidermy Championships in Springfield, Illinois.

In recent years, the focus of his work has turned to our planet’s remaining indigenous societies and he currently devotes his time to documenting the diversity of humanity’s cultural heritage. His multi award winning documentaries have taken him to every corner of the globe, from 19,000 ft up in the Himalayas to 40 meters beneath the South China Sea as well as projects within communities in the Arctic, tropical rain-forest and remote desert locations.
For his latest body of work, Timothy spent almost 2 years shadowing BBC film crews during the production of the landmark television series Human Planet. 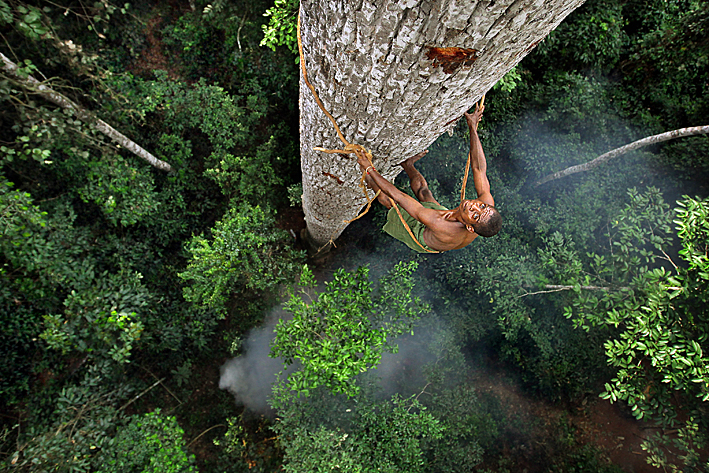 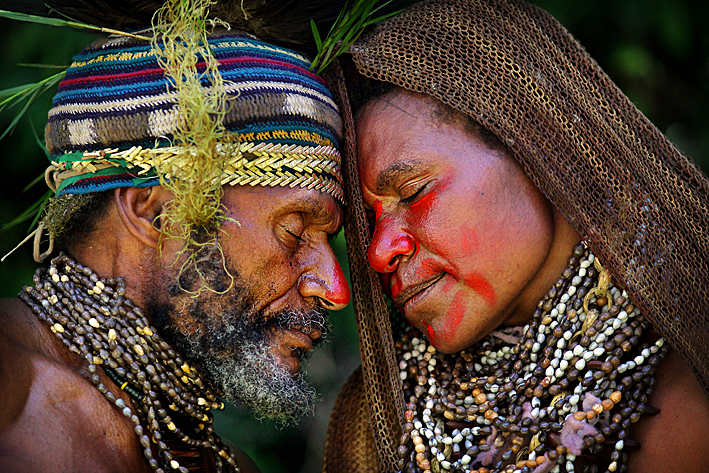 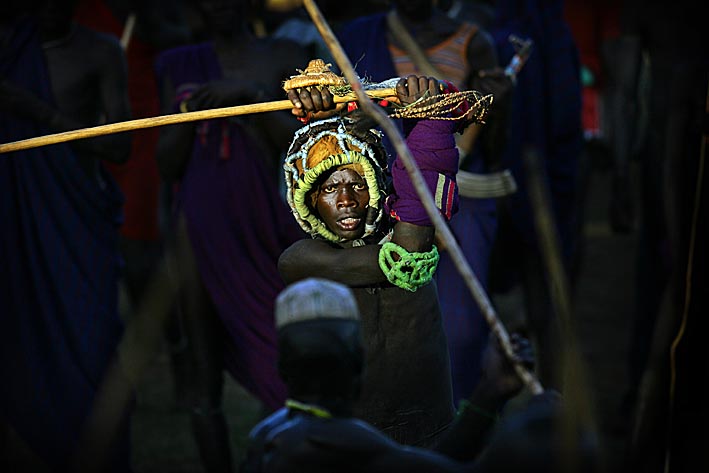 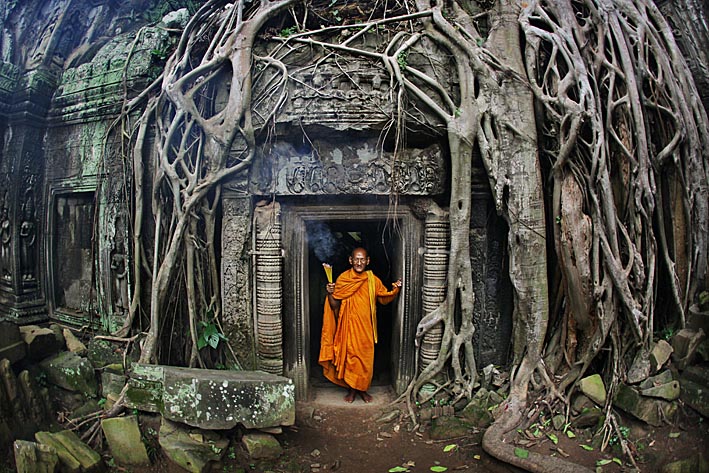 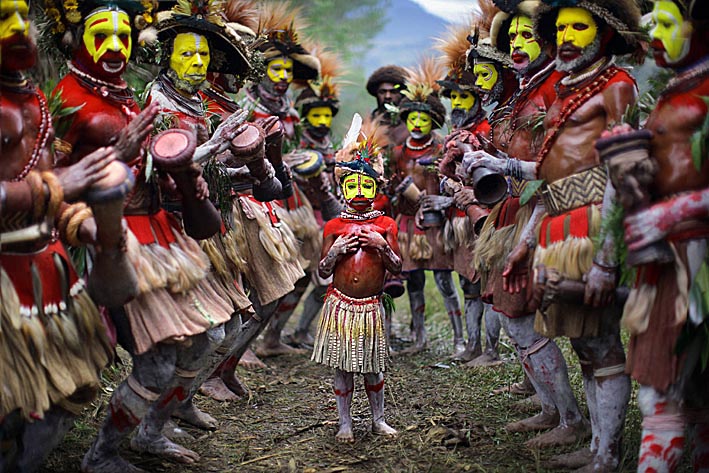 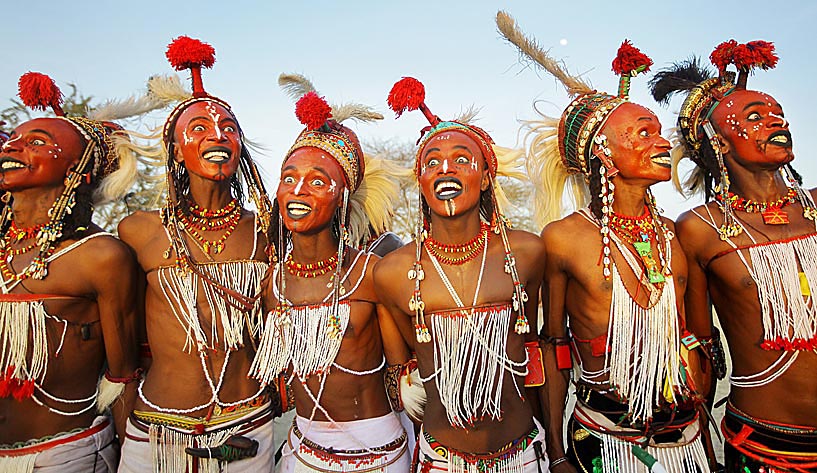 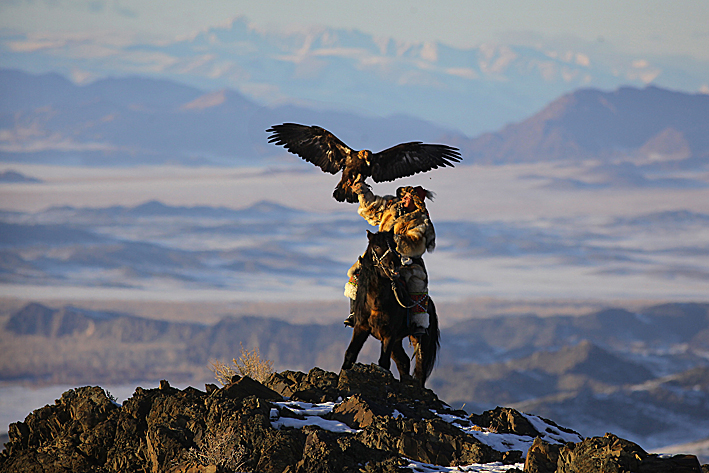 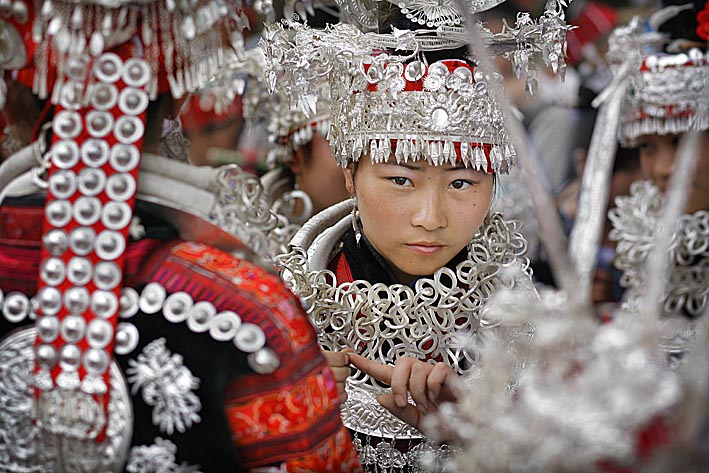 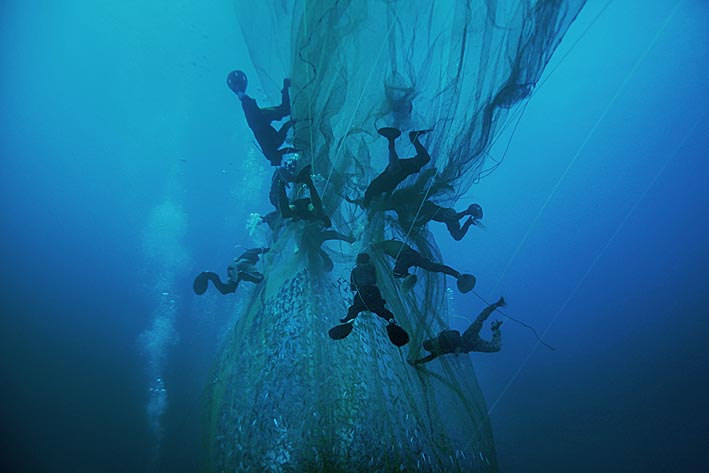 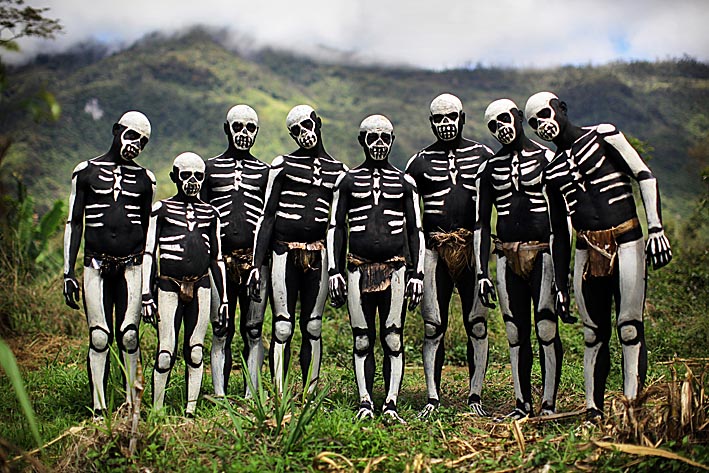