> Portfolio > Art > Vladimir Gvozdev
Gvozdev, also well known as Gvozdariki is a painter and doll sculptor, born in 1966 Moscow – Russia.
After his graduation in Russian Academy of Arts in 1989, He begin his career as graphic and interior designer, but the passion for art, that he used to have as a child grew stronger.
Two years later in 1991 he became a freelance painter and sculptor.

His paintings are mostly in Decorative style, but he loves to experiment in Steampunk style too, as here is part of his project: “Machinery”. While paintings are his passion, Doll Art is his obsession.
He is spending many hours creating his magical and charming creatures, he also loves to work in collaborative projects with his friends which are also artists well know as: Giuseppe and Shevelev.
Vladimir Gvozdev has many exhibitions in Russia, but his art is collected in all around the world. 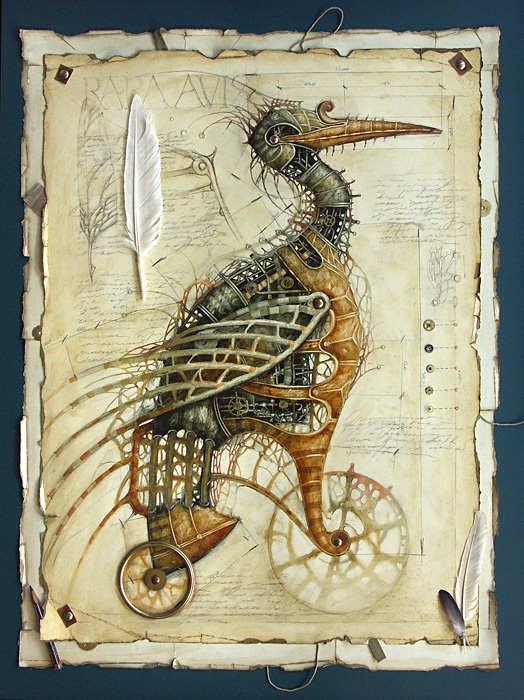 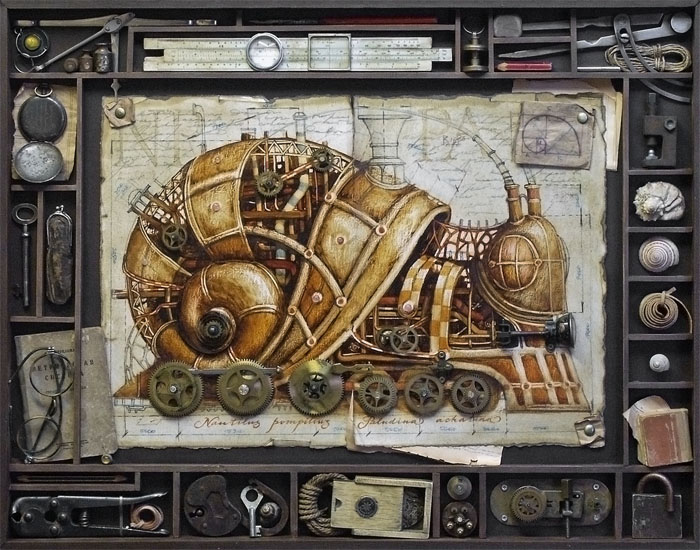 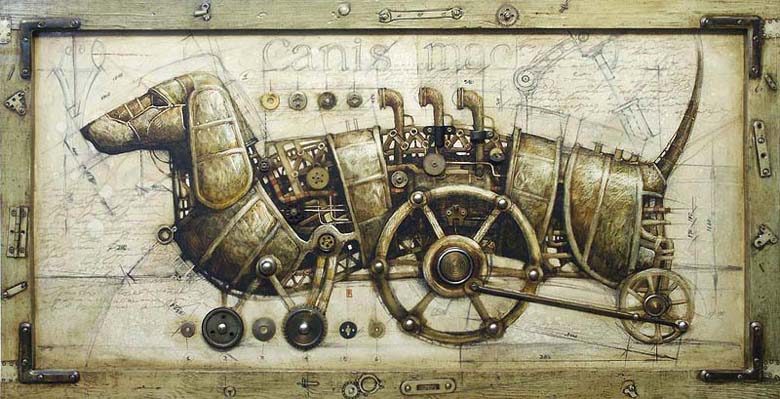 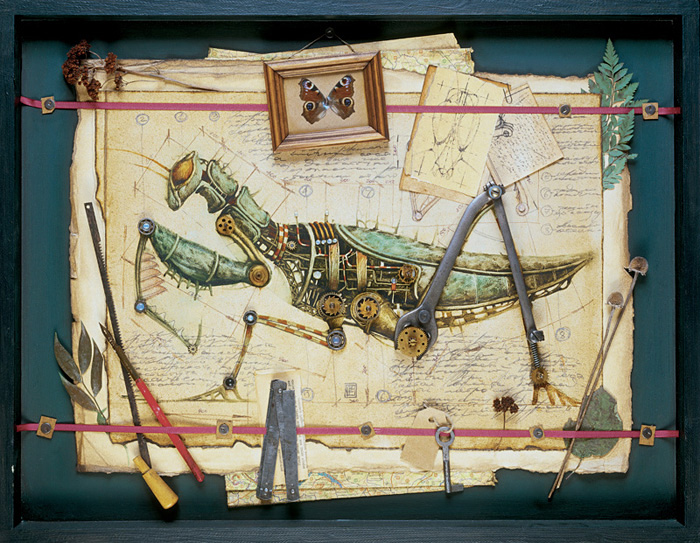 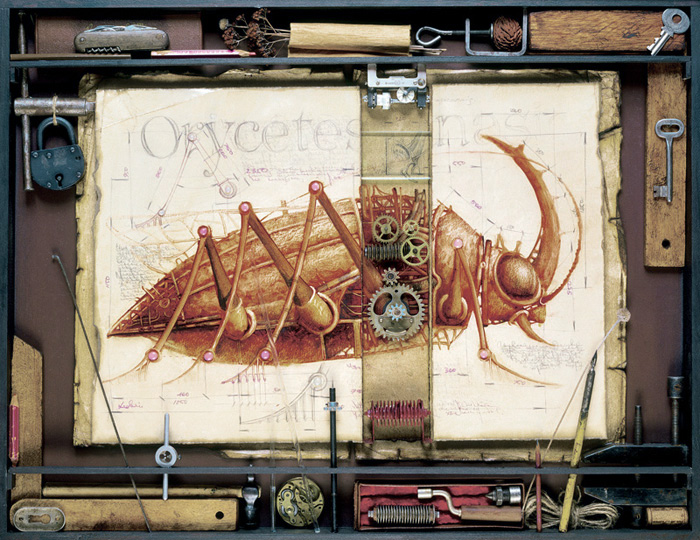 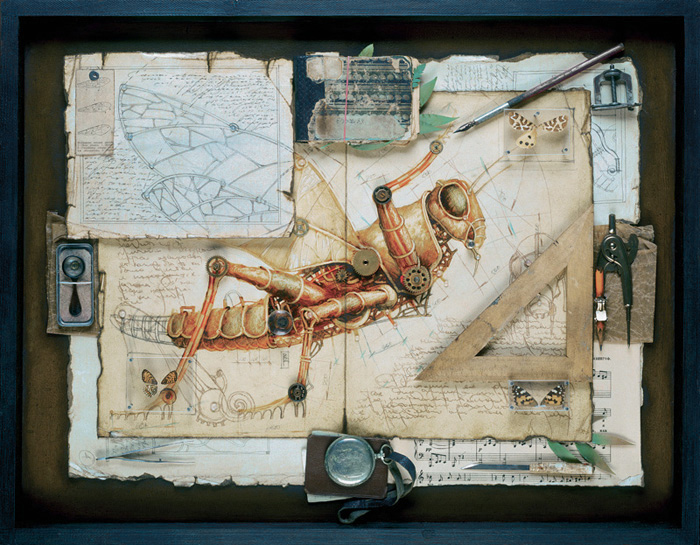 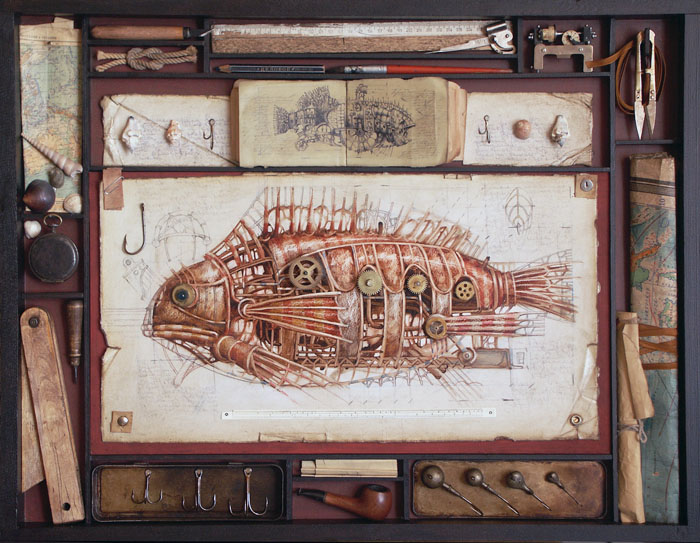 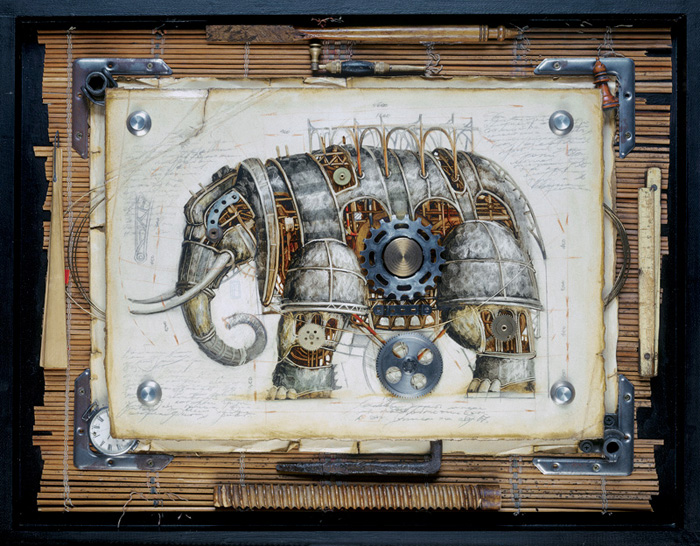 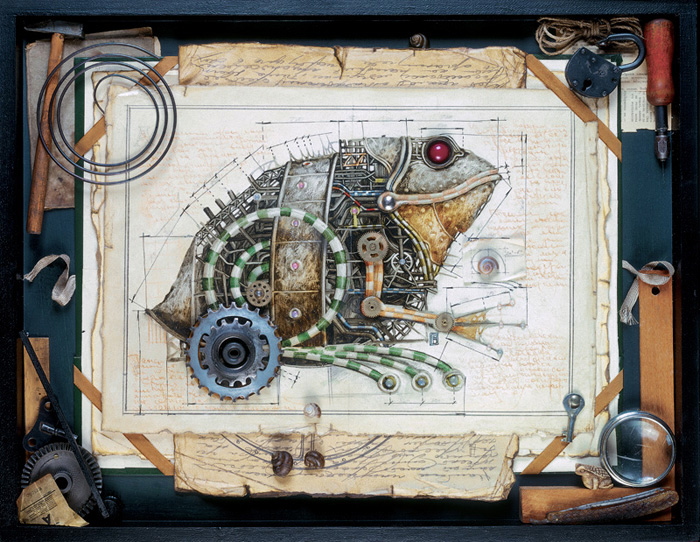 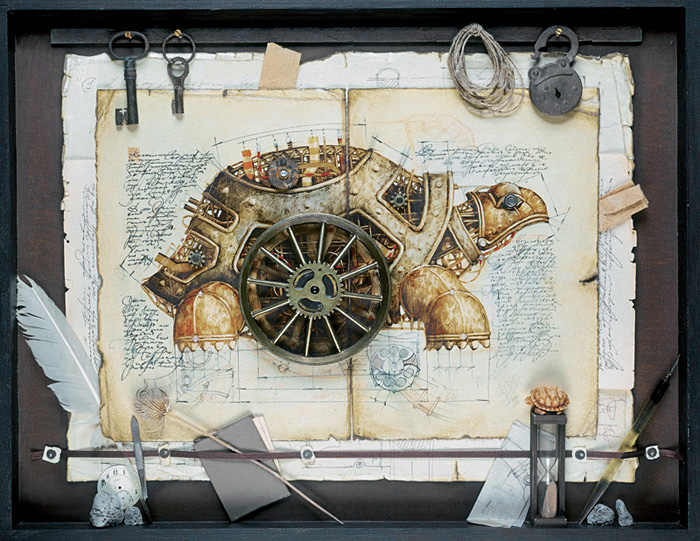