Vladimir Kush was born in 1965 in Moscow and began to draw and show his artistic ability at the age of three or four.
His father, encouraged his natural talent at an early age.
He also did his best to provide his son with books of romantic travel by hard to get (and sometimes banned) authors such as Jules Verne, Jack London and Herman Melville.
At the age of seven, Kush began attending art school in Russia.

The first half of his day was in regular school, doing normal lessons, and the second half of the day spent in art classes until nine PM.
Kush entered the Moscow Art Institute at seventeen, and a year later, began two years of compulsory military service. However he was soon commissioned to paint, rather than perform the functions of regular infantry.
Kush owns two art galleries, one in Lahaina, Hawaii, named the “Kush fine art Lahaina, Hawaii” the other gallery is Kush fine art, Laguna beach, California. 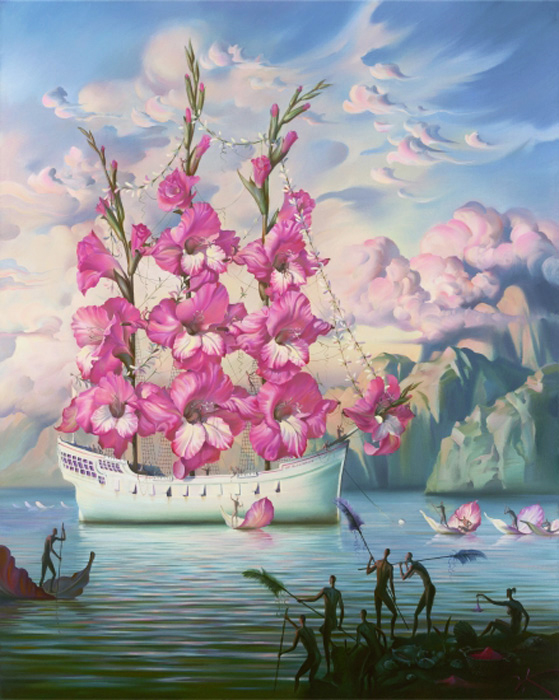 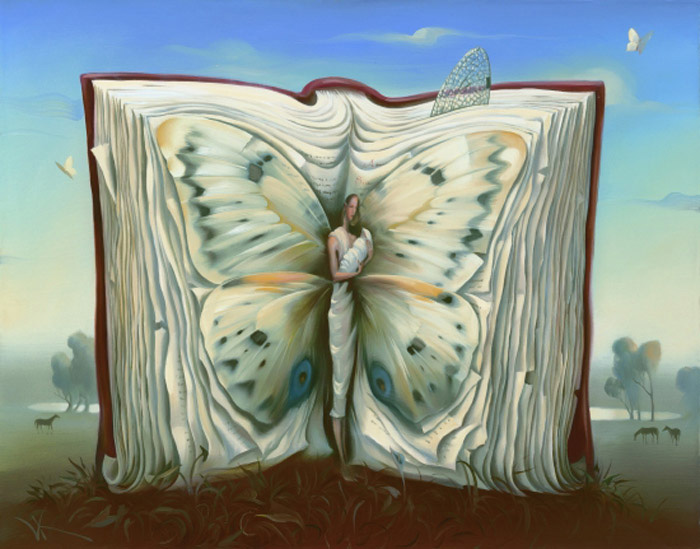 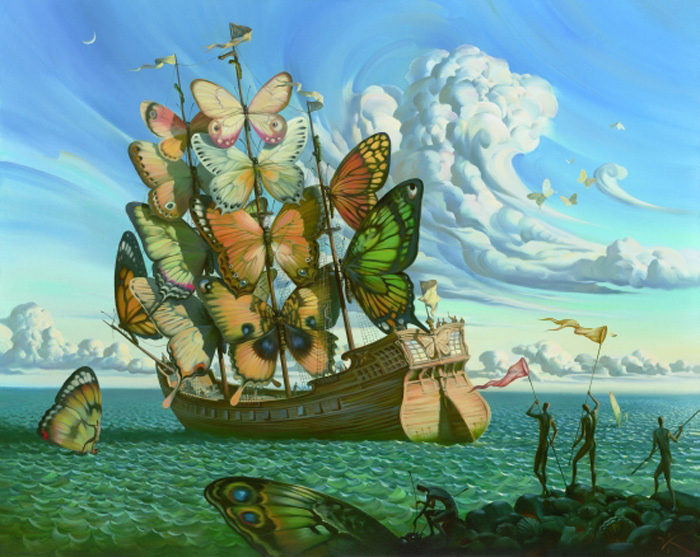 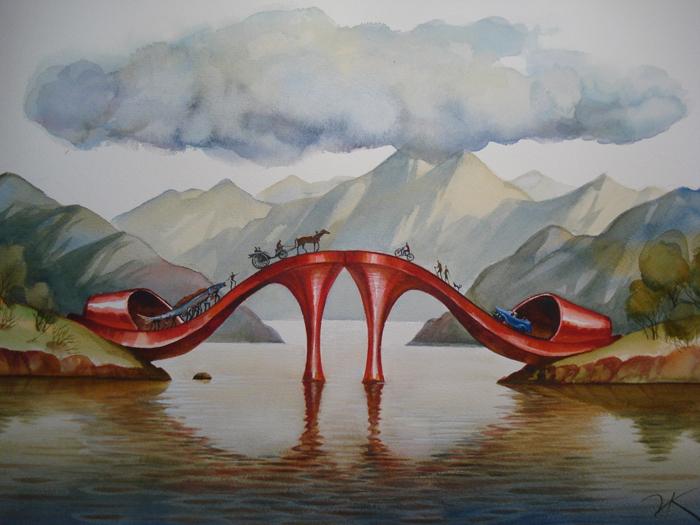 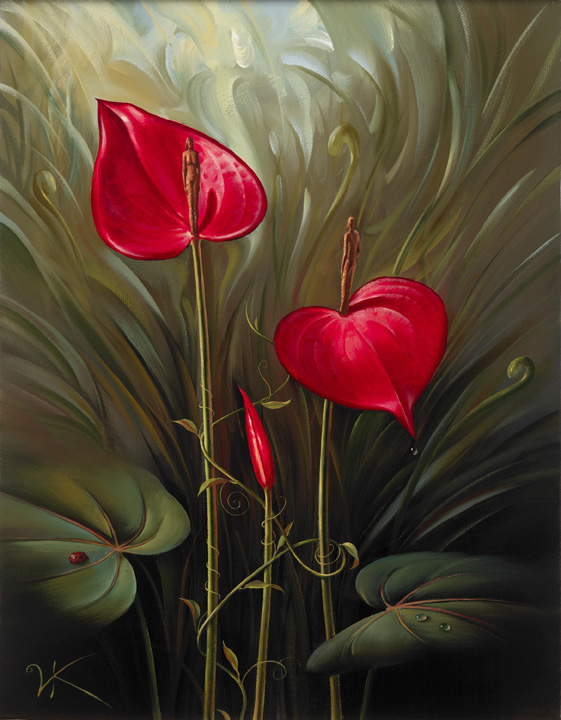 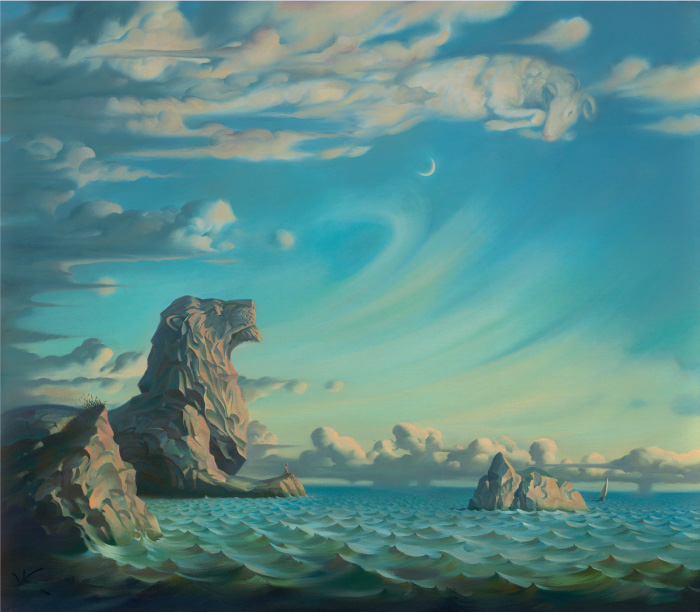 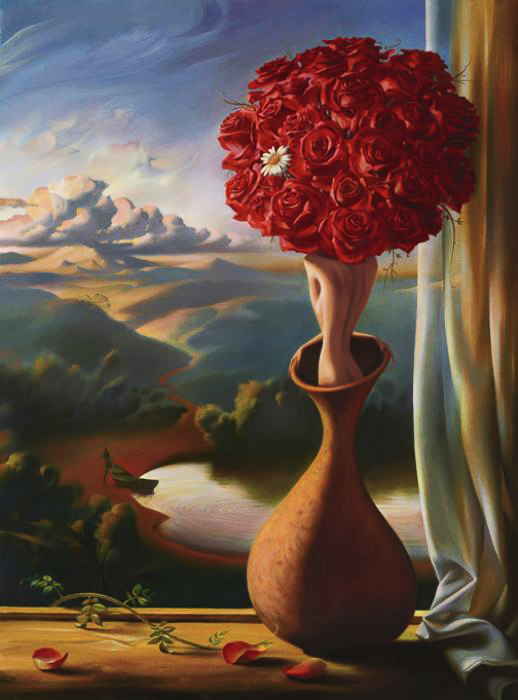 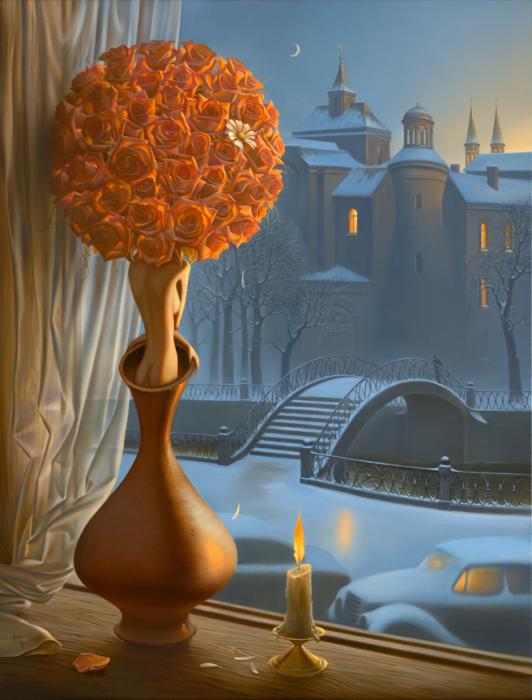 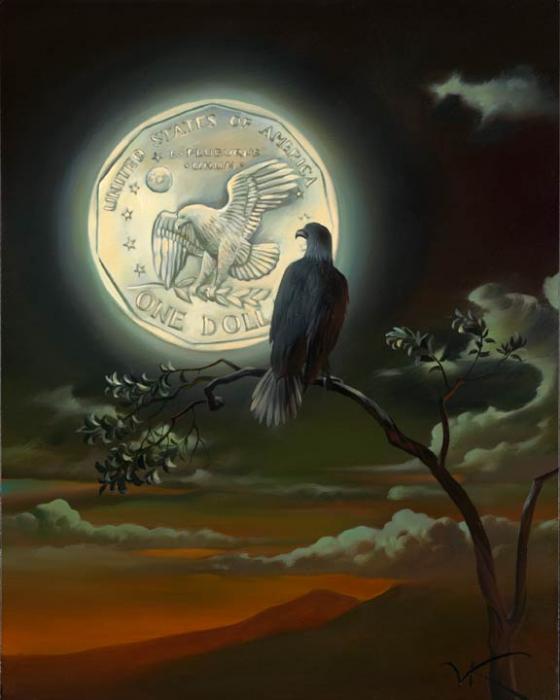