Born in December 21, 1949 in Lodz – Poland, Zbigniew Kopania Henry was a painter and cinematographer.
He studied in the Cinematography Department of the Leon Schiller National Higher School of Film, Television and Theatre in Lodz 1969-1974.
Zbigniew’s paintings, characterized by a very high realism and some of them deserve to be called hyper-realistic.

The artist often uses thick paint and numerous impasto glazing, which contributes to the final effect for produced works.
His paintings can almost always be seen in excellent color saturation, high contrast and carefully worked out details.
His works are in private collections in Poland and in many countries around the World. 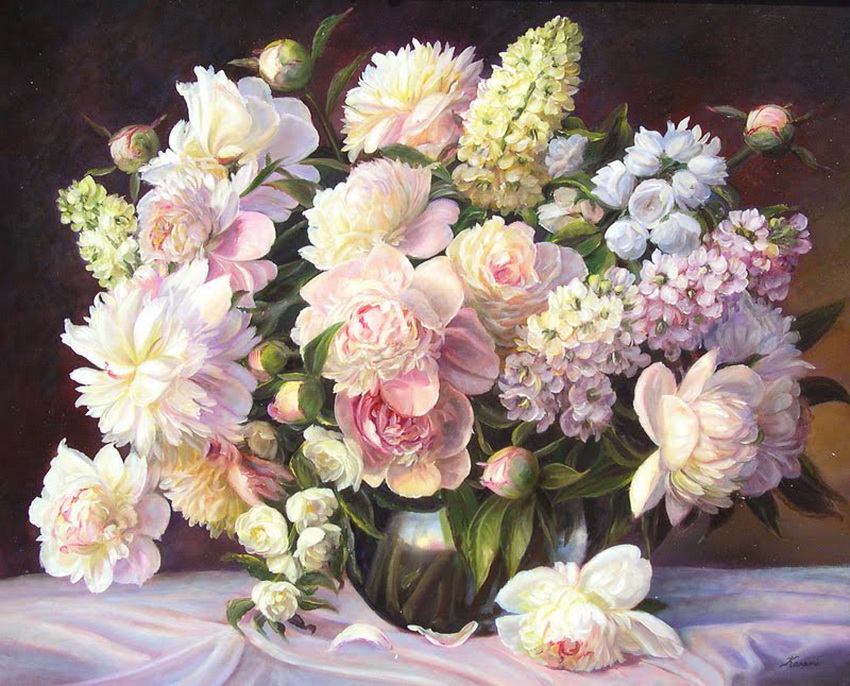 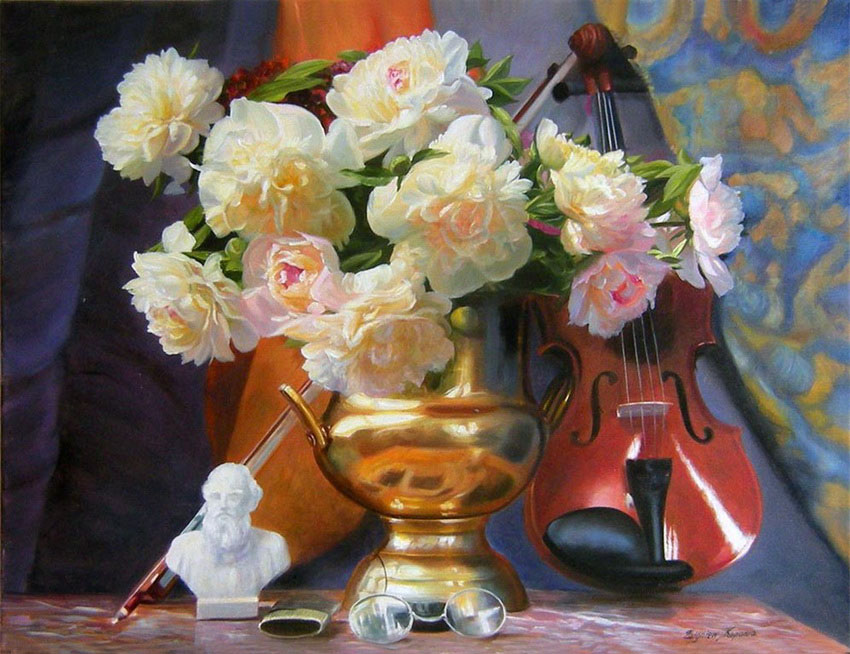 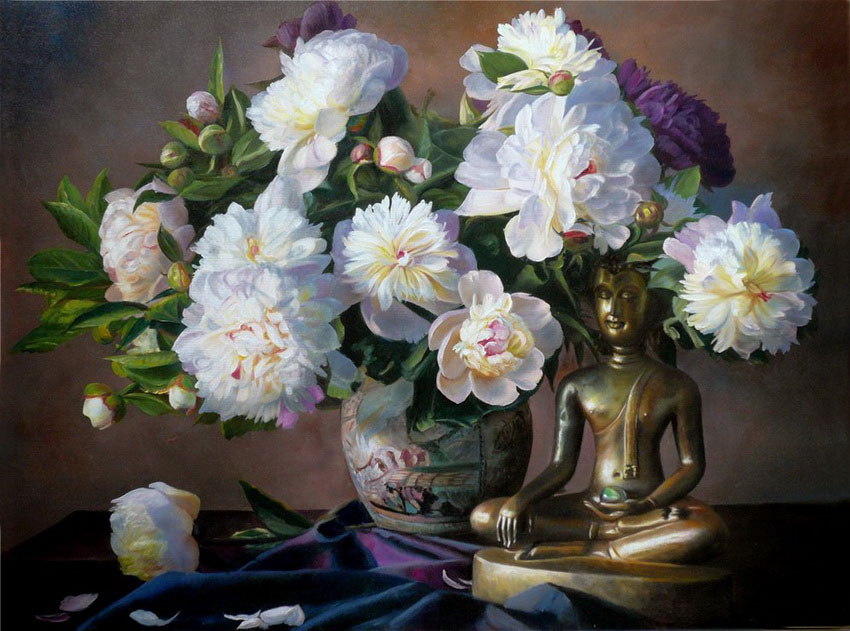 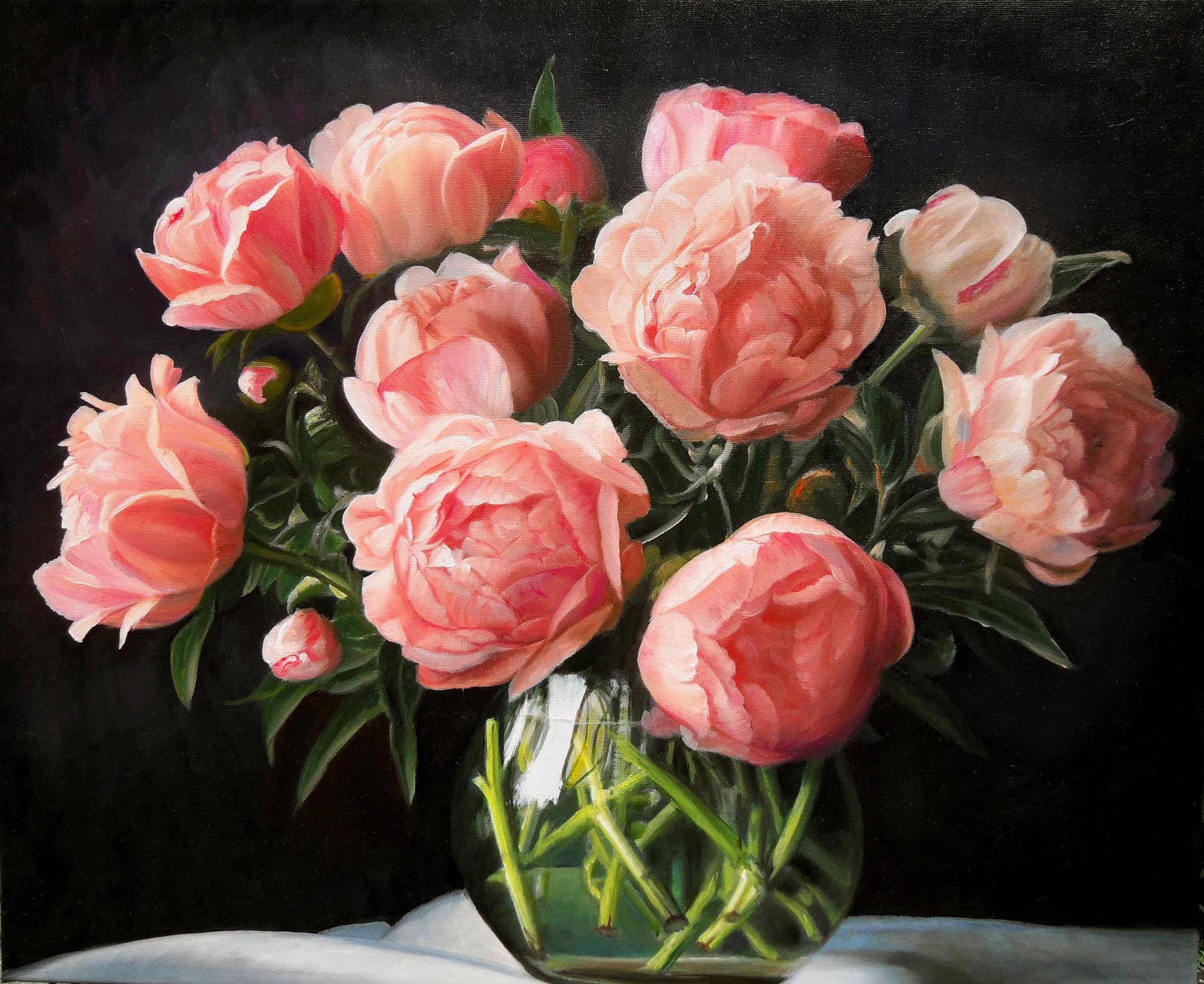 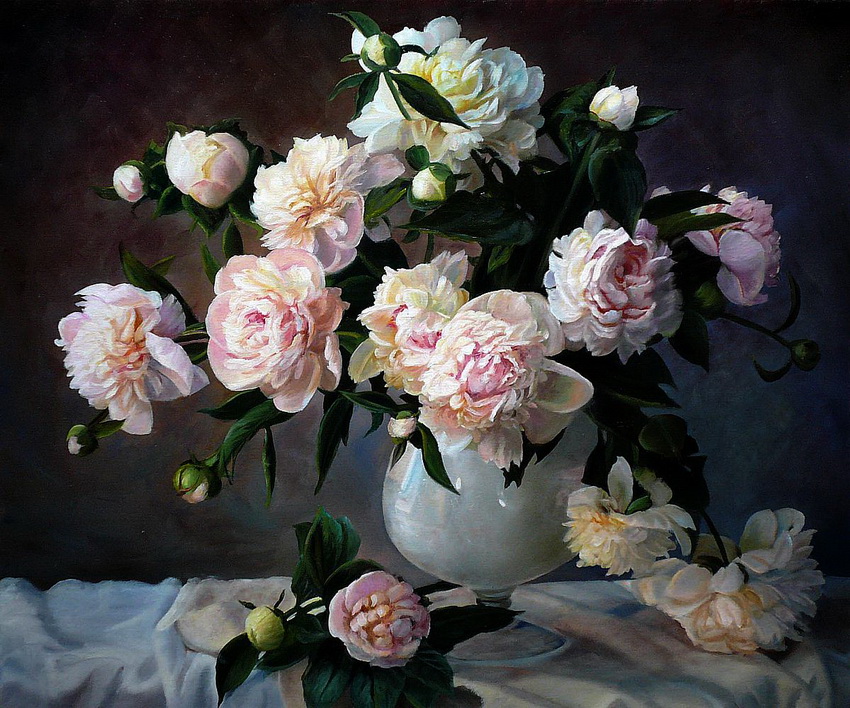 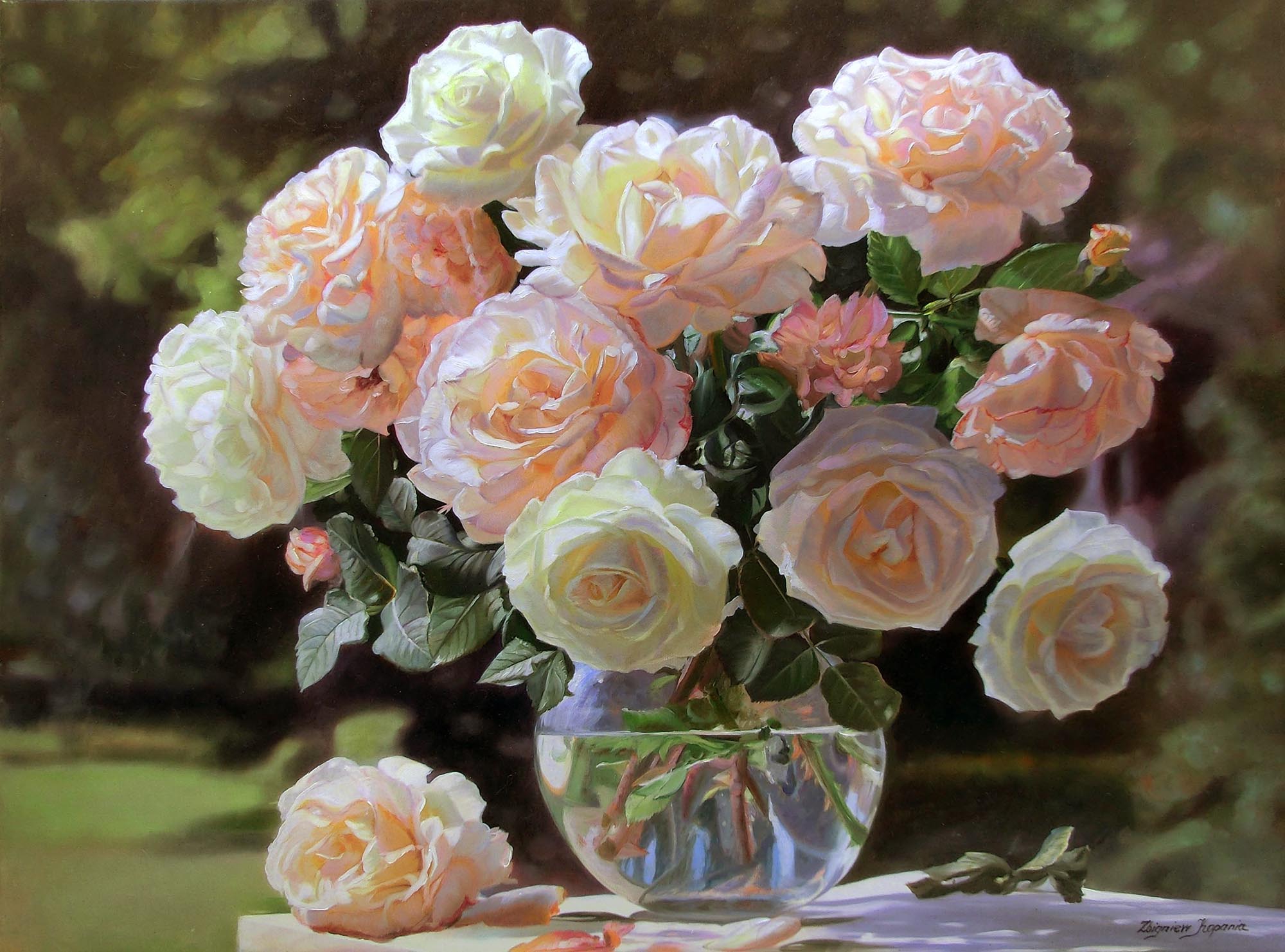 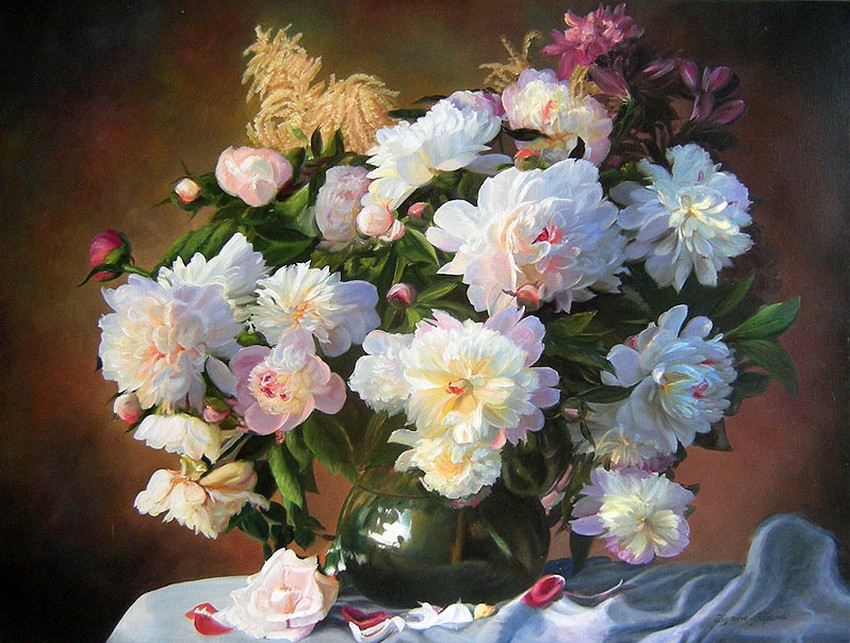 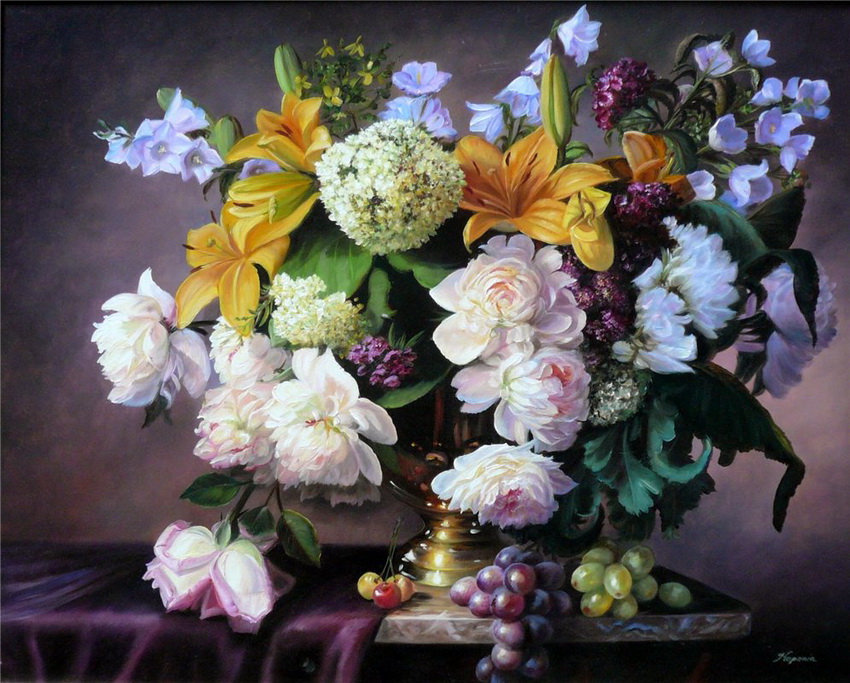 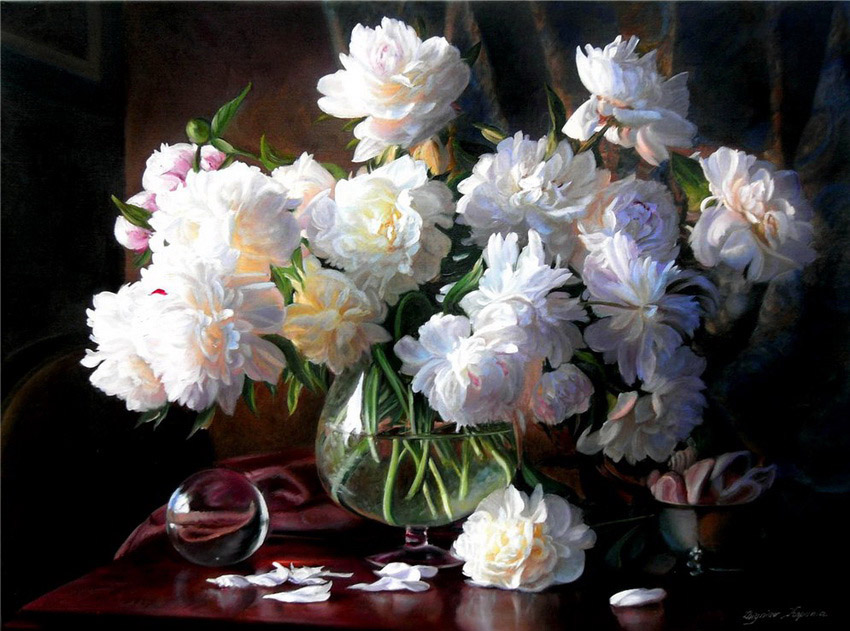 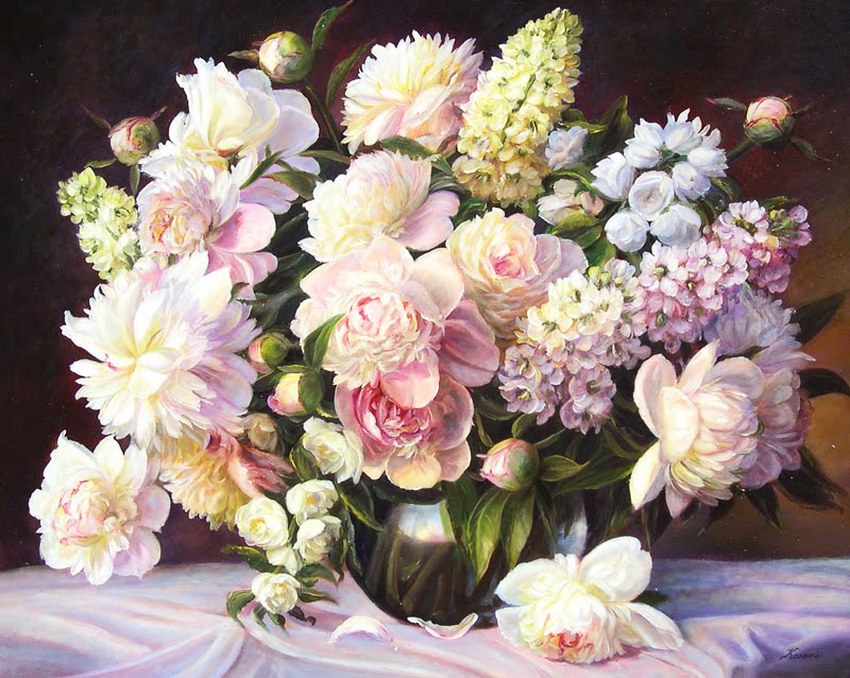