Kim Keever’s large-scale photographs are created by meticulously constructing miniature topographies in a 200-gallon tank, which is then filled with water.
These dioramas of fictitious environments are brought to life with colored lights and the dispersal of pigment, producing ephemeral atmospheres that he must quickly capture with his large-format camera.

Keever’s painterly panoramas represent a continuation of the landscape tradition, as well as an evolution of the genre. Referencing a broad history of landscape painting, especially that of Romanticism, the Hudson River School and Luminism, they are imbued with a sense of the sublime.
However, they also show a subversive side that deliberately acknowledges their contemporary contrivance and conceptual artifice.
Keever’s staged scenery is characterized by a psychology of timelessness.
A combination of the real and the imaginary, they document places that somehow we know, but never were.

The symbolic qualities he achieves result from his understanding of the dynamics of landscape, including the manipulation of its effects and the limits of spectacle based on our assumptions of what landscape means to us. Rather than presenting a factual reality, Keever fabricates an illusion to conjure the realms of our imagination.

Kim Keever lives in New York City and has exhibited extensively in museums and galleries throughout the United States and abroad. His work is currently on exhibit at the Hunterdon Art Museum in Clinton, New Jersey in the exhibition Deconstructing Nature and was most recently featured in Otherworldly at the Museum of Arts and Design in New York.
Public collections include the Metropolitan Museum, New York, the Museum of Modern Art in New York, Brooklyn Museum of Art, Chrysler Museum, Norfolk, Virginia, the Nassau County Museum of Fine Art, the Hirschhorn Museum in Washington D.C. and the Virginia Museum of Fine Arts. 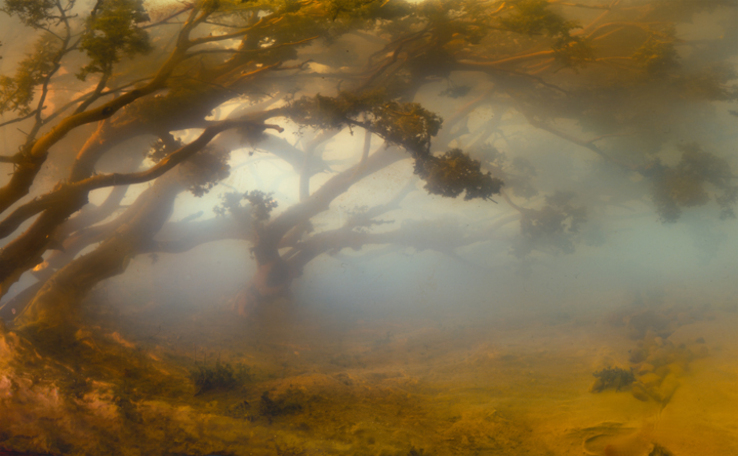 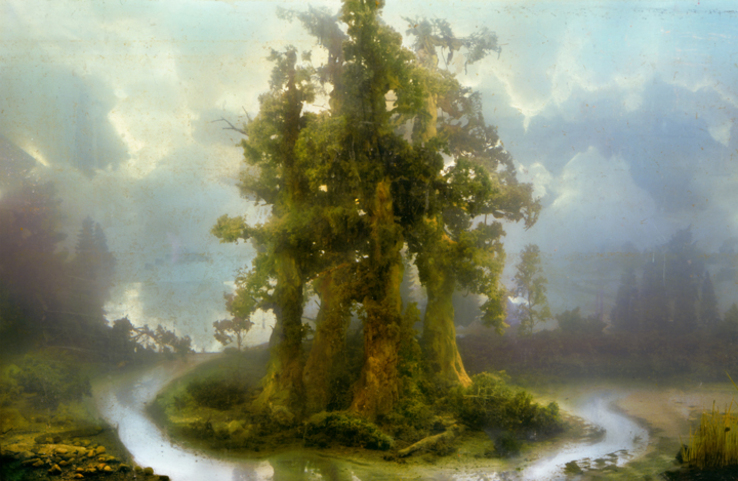 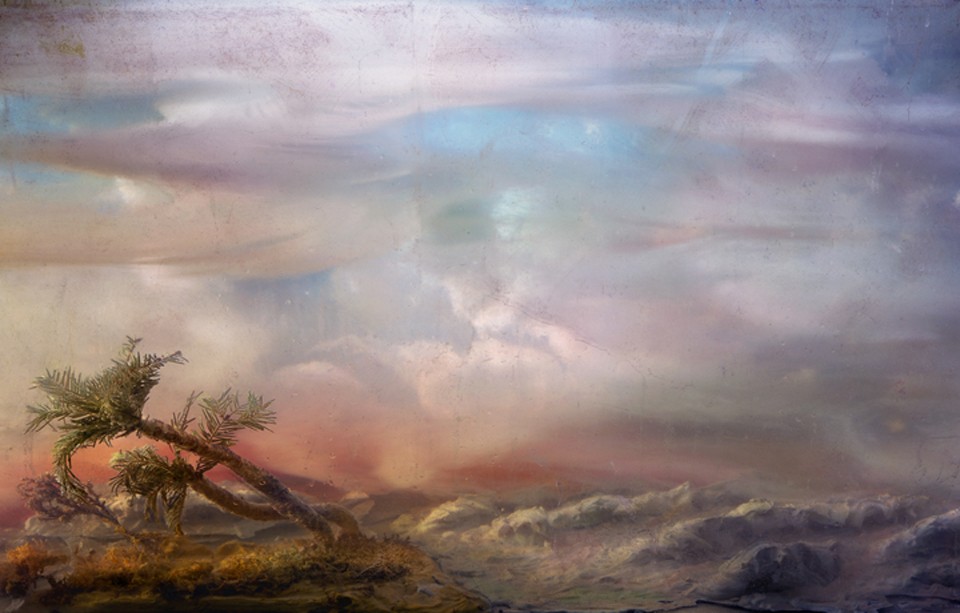 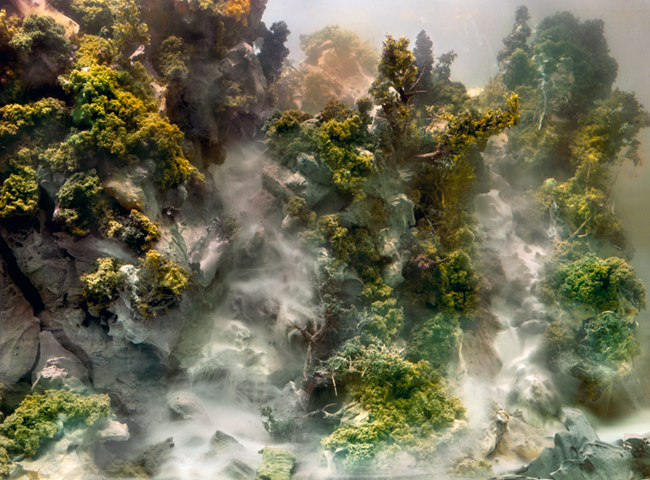 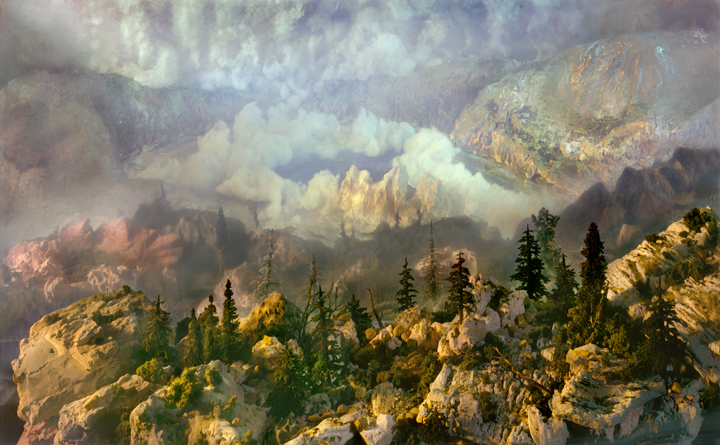 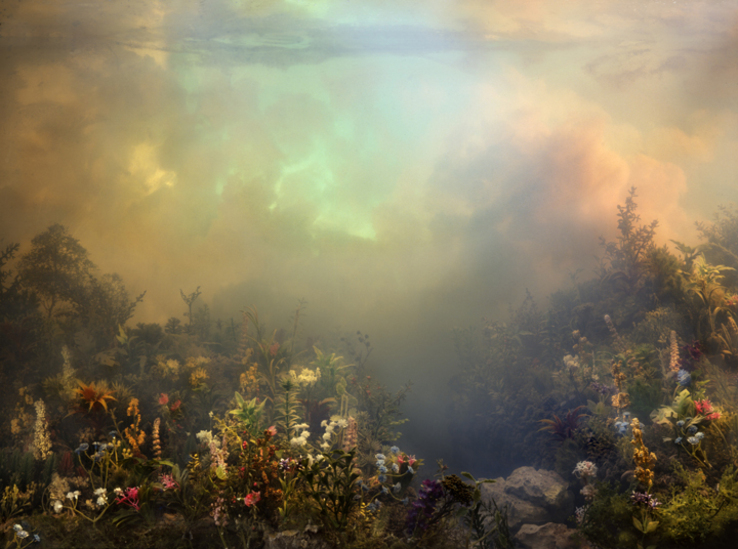